The 33-year-old actress stars as the hot-blooded Sheung Koon Ming Chu, an inspector of Hong Kong’s Organized Crime and Triad Bureau (OCTB), in the forthcoming action-packed crime drama. Although this will be Kate’s seventh time in portraying a cop onscreen, it will be her first time to portray a member of the OCTB unit.

Kate had complained once before that she was growing quite weary of her cop roles, but she gushed that her role as Madam Sheung Koon is unique and had exceeded her expectations. “This time, my role is a bit crazy,” Kate told TVB Zone. “She is both hot-blooded and competent. She will sometimes get too tied down to a case and will jump to the front lines like the rest of her SDU colleagues.”

According to Kate, Madam Sheung Koon is a multi-dimensional character. “The first half of the drama will talk about how I am a very courageous and tough madam, but in the second half, there will be a very emotional father-daughter story. It is a very big change from the beginning! This role is actually very interesting; she used to see her career as the most important thing, but after the death of her father, she will learn to understand the importance of family and friends.”

As the head of the OCTB unit, Kate’s character will have many scenes with the Special Duties Unit, a paramilitary team headed by Inspector Ko Chun Kin, portrayed by Eddie Cheung (張兆輝). Kate said, “I treat him as my elder brother. I admire him a lot in the drama.”

Kate revealed that the cast was given real guns during shooting, “It feels more realistic, especially for the actors. Using real guns helps us immerse into our characters.”

The former Miss Hong Kong winner did not request for a stunt double to help her in the action sequences. “I quite enjoyed the fighting, but I cannot run for too long. I am very scared of those scenes that require me to chase down a criminal!” 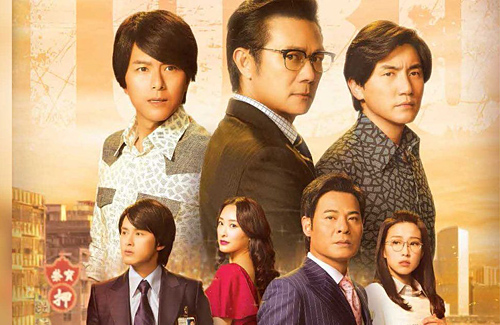 Starring Eddie Cheung and Edwin Siu, “Of Greed and Ants” is doing remarkably well in China. 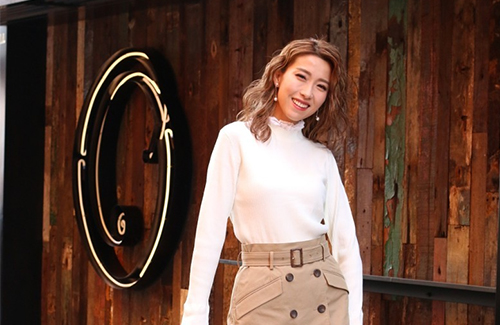 Finding love may no longer be a priority for Elaine, but that doesn’t stop her from achieving a fulfilling life. 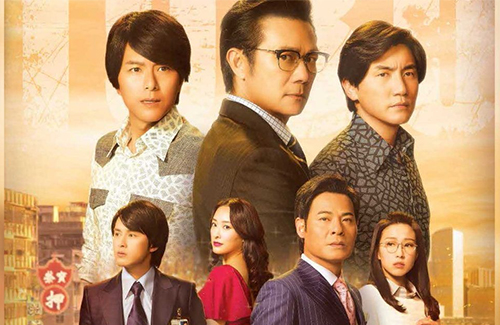