Though many Hong Kong artistes may look like they have always led glamorous lives, the truth is quite a few had impoverished childhoods and only attained their current lifestyles through hard work and smart investing. As the Chinese saying goes, one must never question a hero’s origin.

Andy Lau (劉德華) came from very humble beginnings. Born in Tai Hang village, when Andy was six, he and his family moved out of the farmland into the shantytown at Diamond Hill. When he was 11 years old, his family home was burned to the ground in a fire and his family was forced to live in a squatter area for a year.

Known as one of the most prolific and hardworking actors in the industry, Andy was one of the famed Four Heavenly Kings in Cantopop and appeared in numerous blockbusters at the height of the Hong Kong film industry in the 1990s.

Currently, Andy lives with his family in a detached house in Kadoorie Hill. The property is estimated to be worth $200 million Hong Kong dollars and has a basement, a large private cinema, gym, and a custom-designed toy room and library for his daughter, Hanna.

Best Actor Nick Cheung‘s (張家輝) upbringing is very different from his current lifestyle. Nick grew up in the Shek Kip Mei shantytown, which was once a have for refugees. He is able to enjoy what he has today due to his hard work and smart investing strategies. 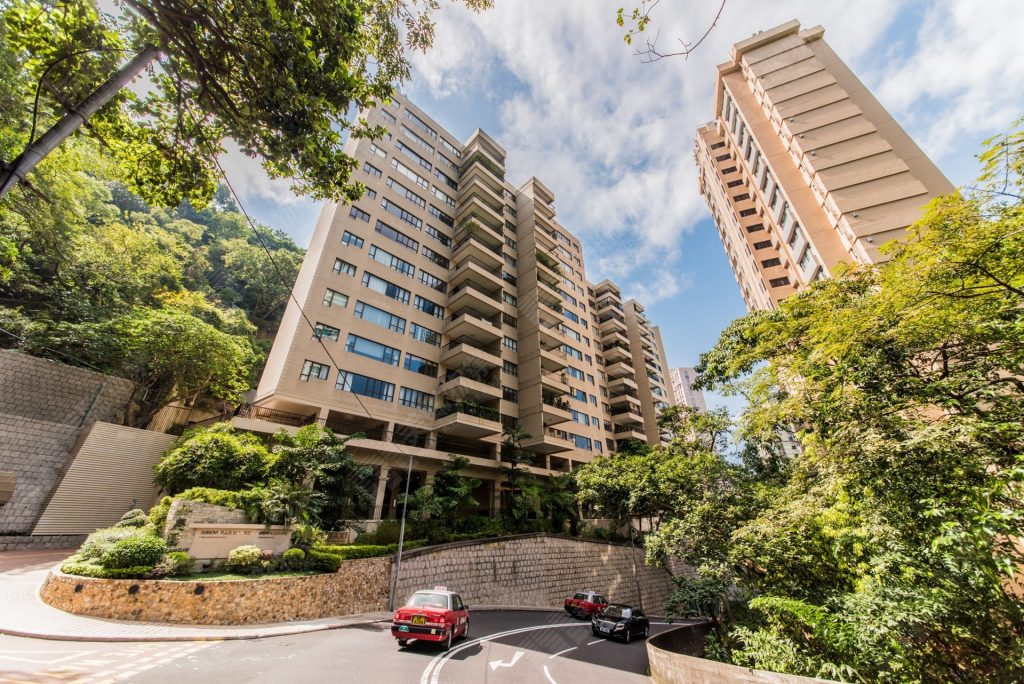 Recently selling his Happy Valley luxury home for HK$58 million, Nick had owned the property for 11 years, and it has since increased its value by HK$29 million. This used to be his primary residence until 2017, when he bought a property in the Grenville House complex in the Mid Levels for HK$130 million. 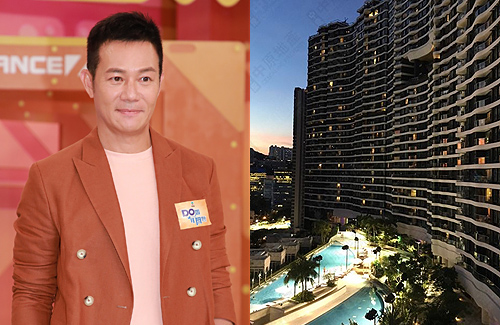 Growing up in a shantytown in Sha Tin, Eddie Cheung (張兆輝) is another actor who started from humble beginnings. When he first joined the industry, he only made HK$2000 a month. After becoming a leading TVB actor, he started investing his hard earned money into real estate in the 1990s. In the beginning, he bought a luxurious home with a backyard for HK$1.5 million and slowly worked his way up to a unit at the coveted Residence Bel-Air in Pokfulam for HK$22.36 million in 2010. Its market value has now risen to HK$42 million. Aside from properties in Hong Kong, Eddie also owns properties in Beijing and England. 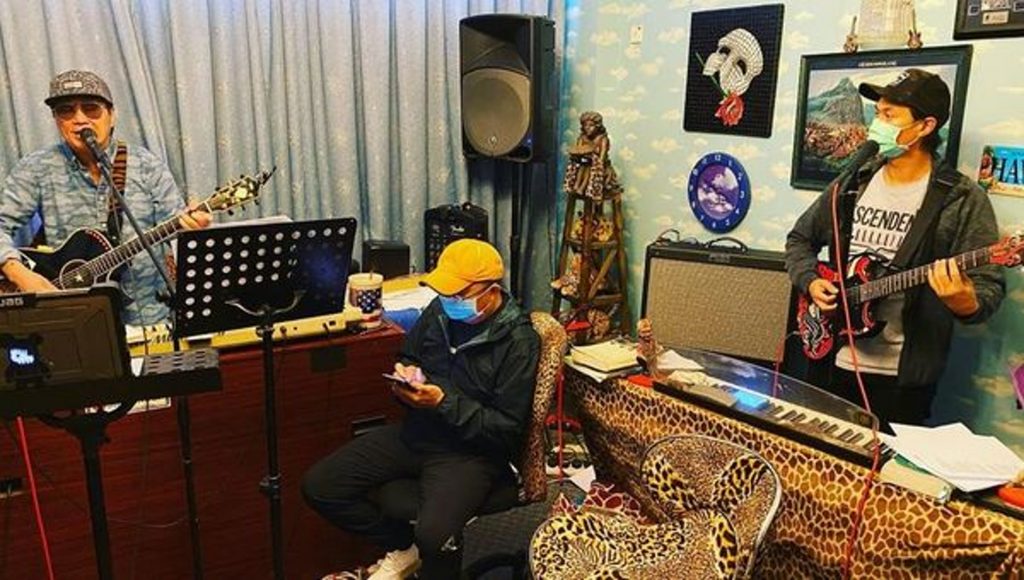 Cantopop legend Sam Hui (許冠傑) and his family grew up in the Diamond Hill shantytown.  When their financial conditions improved, they moved to So Uk Estate, a public housing complex. During the COVID-19 pandemic, Sam live streamed a concert from his home in an effort to raise the spirits of the public. Exposing his luxurious home in Taipo, Sam has a music studio in his basement and everything from his chair to piano covering is in his favorite leopard print. Even his staircase railing is covered in leopard cloth! 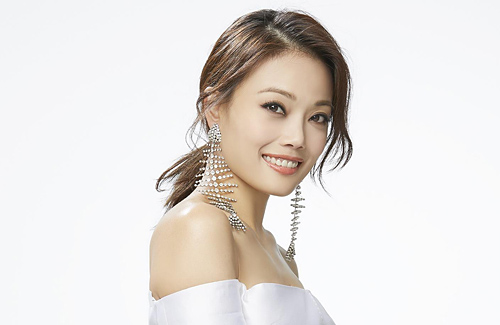 Growing up in a shantytown in Butterfly Valley, Joey Yung (容祖兒)  later moved to Heng On Estate public housing in Ma On Shan. She slowly worked her way up to becoming Cantopop Queen through hard work.  With her smart investing, Joey now is the owner of 12 properties. She has been buying continuously since 2007 and focuses mostly on luxury properties on Hong Kong Island including a duplex in Clearwater Bay. In recent years, Joey has focused on buying factory and commercial buildings. 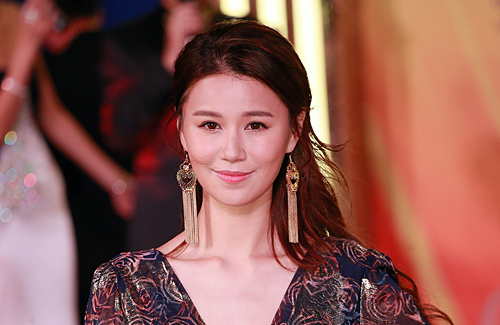 Priscilla Wong (黃翠如) is well known for having a fairytale rags-to-riches life. Growing up in poverty in a shantytown in Lam Tin, Priscilla’s family of seven shared two beds among themselves. The family’s finances improved after her father switched careers and became a renovation foreman. After graduating from Hong Kong Baptist University, Priscilla started her career as a news anchor for Hong Kong Cable Television and later on joined TVB as an actress. During this period, her family’s wealth increased significantly after her father’s company went public and Priscilla became an heiress overnight!

Male Celebrities and Their Wealthy Wives

Living Simple and Happy Life, Chow Yun Fat Plans to Give $5.6 Billion Net Worth to Charity