It has earlier been reported that TVB has invited Eason Chan (陳奕迅) to be one of the judges in the singing competition, Voice of Stars <星夢傳奇>. However, due to TVB’s strict guidelines and Eason’s busy schedule, the collaboration did not materialize.

Eason was been a judge in Chines talent program, The X-Factor <中國最強音>, since April this year. TVB had originally hoped to bank on his experience as a judge in the similar Voice of Stars, which premiered this week. TVB reportedly only offered Eason $500 HKD per episode for his travelling expenses, compared to his multi-million RMB appearance on The X-Factor. TVB could only pay Eason according to the program’s strict guidelines set.

Furthermore, Eason was busy preparing for his upcoming concert at the Hong Kong Coliseum and could not find the time to appear in the show.

Singing competition reality shows have been gaining popularity in mainland China recently, resulting in a demand for veteran singers to appear on the shows as judges. When The Voice of China <中国好声音> was aired last year, judges including Na Ying (那英), Harlem Yu (庾澄庆) and Liu Huan (刘欢) earned 20 million RMB as remuneration. By the time the second season was rolled out, big names such as A-Mei (张惠妹) were being offered as much as 1 million RMB for each episode.

As for The X-Factor, besides Eason, judges like Lo Ta Yu (罗大佑) and Zhang Ziyi (章子怡) were paid from 60,000 RMB for each episode.

It is thus not surprising then that TVB wished to jump on the rising popularity of such singing competitions and heighten the entertainment factor by featuring its own artists. TVB Director of Production, Sandy Yu (余咏珊), admitted that Voice of Stars is based loosely on mainland counterparts.

Voice of Stars has been plagued by scandals since its filming in May this year. Before the competition began, an insider revealed that the results were already decided and the list of finalists were fixed. The auditions were merely part of the show, to prevent any calling of unfairness. He went on to further reveal the list of finalists as Edwin Siu (萧正楠), Vincent Wong (王浩信) and Grace Wong (王君馨).

Judges Eric Moo (巫启贤) and Dominic Chow (周启生) often ridiculed each other on the show, leading to much awkwardness. However, it was reported that the bickering was planned to make the show more interesting. The judges’ harsh criticisms have caused controversy as well. After Becky Lee’s (李璧琦) performance, her voice was described as having a “dry ice effect”. Eric said sarcastically, “Stop spraying! The temperature will affect the singing!” which led some to think that Eric was mocking TVB. 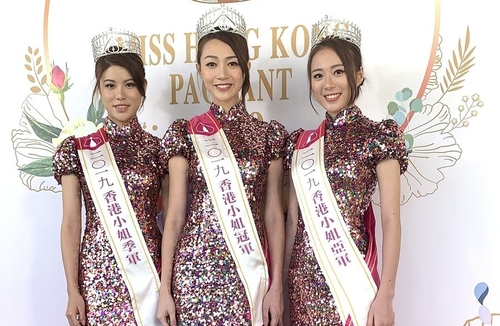 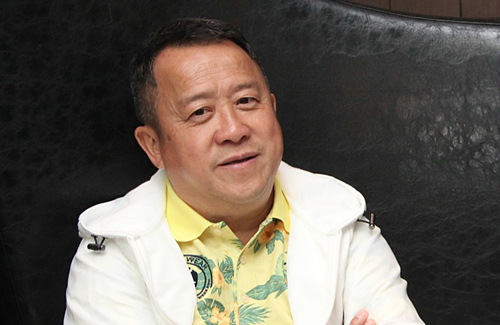 Eric Tsang offended TVB in different ways and will not be hosting the Miss Hong Kong Pageant this year. 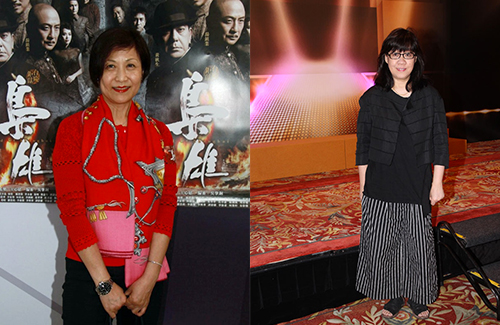 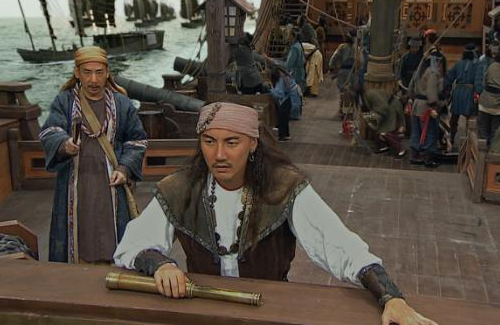 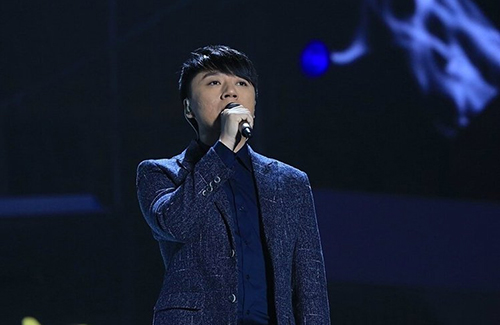 The winner of the fourth season of “The Voice of China” was announced on October 7 at the Beijing National Stadium. 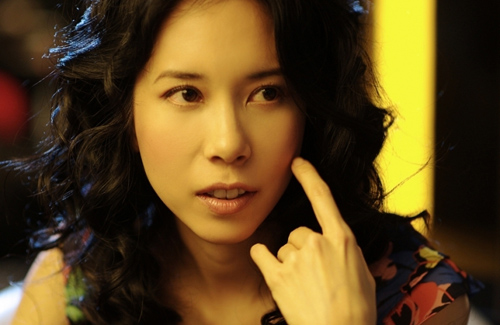 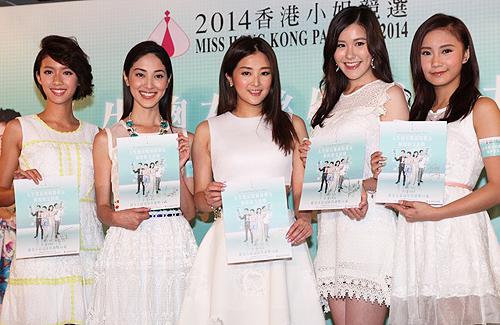 TVB will not veil the contestants of the Miss Hong Kong Pageant 2014 until two weeks prior to the semi-finals.