Boanne, younger sister of last year’s Miss Friendship winner Bowie Cheung (張寶兒), admitted that she’s slow at answer questions, saying, “I’m pretty slow at responding. It’s probably going to be ‘Quick Ask Slow Respond’ for me.” (Are you worried that people are going to say that you’re using your sister to promote yourself?) “No, and I think it’s a good thing. We all have a special side of ourselves.”

Mentioning her older sister’s sexy bikini look during an episode of All Work No Pay Holiday’s <打工捱世界II> second series, Boanne said, “We rarely wear bikinis, but she looked beautiful in it. My figure isn’t as good as her. She has really long legs! I’ll work hard on my diet.”

Nicole Not Jealous of Boanne

Reporters inquired Nicole about the red markings on her skin, to which she said it came from putting on sun block too hard. Asking if she’s jealous that Boanne has a sister in the business to help her out, she said, “Every girl is like a special star. We each have our own light to shine, so I don’t mind. My perseverance is my strength.”

Benjamin Yuen did not take the negative comments lightly.

Ben went from being a nobody to one of TVB’s most popular actors in recent years. His wife, Bowie, is definitely his lucky charm. 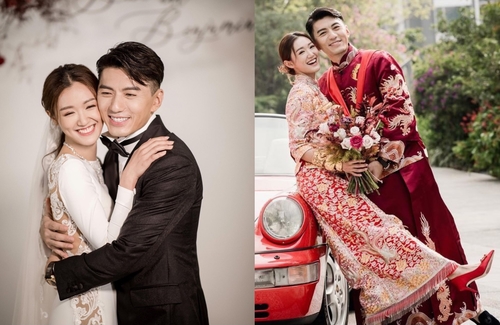 Returning to work two days after his big day, Benjamin Yuen shared with reporters his upcoming plans as a married man. 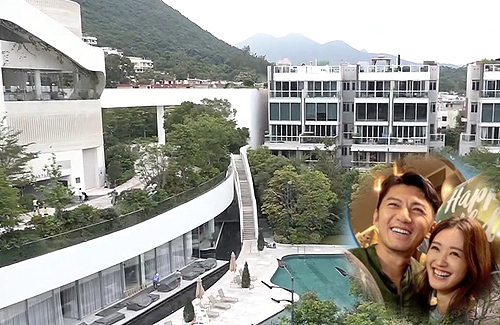 Applying for their marriage registration, the couple surprisingly live separately and has not moved into their luxury condo which was purchased in May 2020. 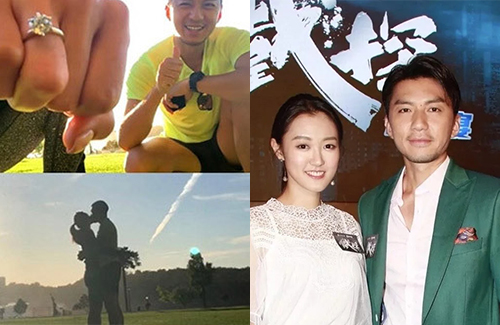 Ben finally reveals how he felt when he proposed to his girlfriend last year.