5 New Actors to Look Out for at TVB 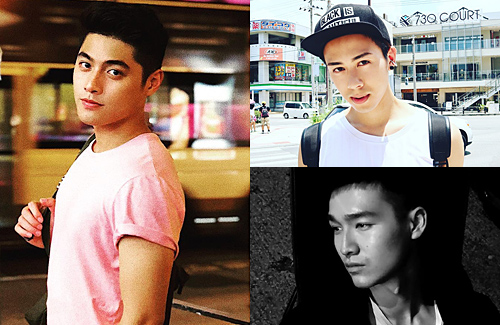 Who will be the most memorable among the graduates of the 29th Artistes’ Training Class? 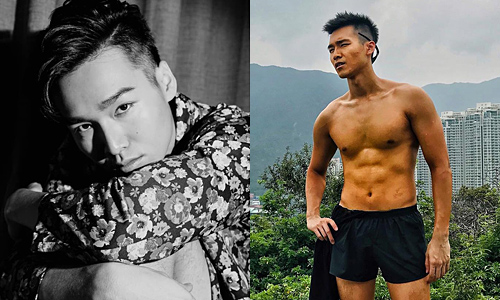 The 6-feet-1-inch tall actor graduated from The Open University of Hong Kong majoring in social sciences, and had already started modelling part-time in his student days. He won the “Most Good-looking Male Varsity Student Contest” in 2013, and in that same year set up an online fashion business (which has since folded) with his then-girlfriend Kayan Choi (蔡嘉欣), a social influencer who is also a contestant in this year’s Miss Hong Kong contest.

Among the graduates of the training class, Felix has had the most acting opportunities so far, perhaps due to his suitability in portraying both masculine and hunky characters as well as melancholic roles. He has appeared in Come Home Love: Lo and Behold <愛．回家之開心速遞>, Who Wants A Baby? <BB來了>, Fist Fight <兄弟>, The Defected <鐵探> and Big White Duel <白色強人>. Catch him next in Al Cappuccino <極道怪咖>, The Exorcist’s Meter 2.0 <降魔的0> and Flying Tiger 2 <飛虎之雷霆極戰>. 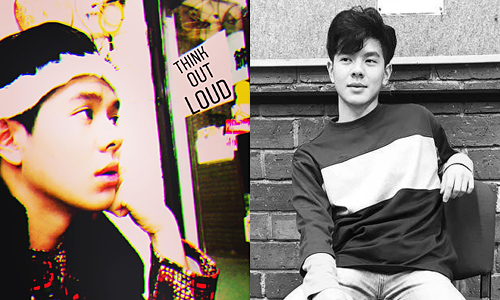 With a resemblance to TVB actor Joey Law (羅天宇), Patrick’s social media showcases his versatile musical talents, which includes playing the piano, drums and guitar. He also dabbles in singing and songwriting. The actor has starred in OMG Your Honour <是咁的，法官閣下>. Watch out for him in Girlie Days <她她她的少女時代> and The Man Who Kills Troubles <解決師>. 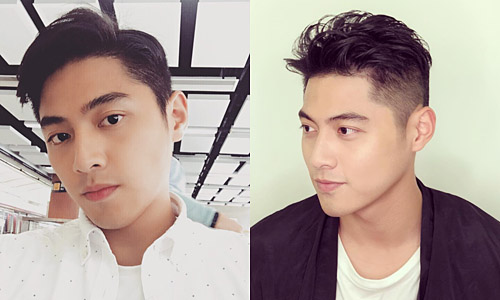 Anthony Chow (鄒兆霆) enjoys training at the gym, cooking, playing outdoor sports, and taking care of his pets. He has starred in dramas and hosted variety program Once Upon A Time in Tiny Hong Kong <我們香港變幻時>. Describing himself as a “personal trainer”, he has been working hard on acquiring a muscular build. Would his clean-cut looks and hunky bod appeal to viewers? 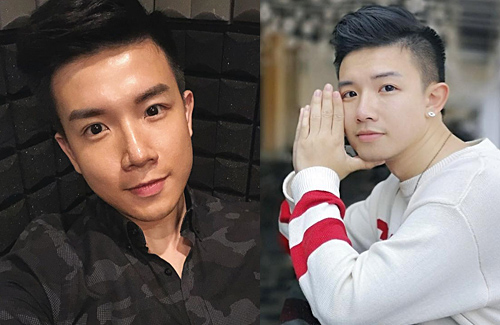 Terence has shot many commercials and also starred in the yet-to-air Amelia’s Rhapsody <愛美麗狂想曲>, Cyber Fraud <網絡騙案> and The Man Who Kills Troubles <解決師>. He played one of the male leads in the small-budget film Impossible Is Possible <舞可能>. His main interests are watching movies and travelling, while ice skating, archery and hurdling are his strengths. 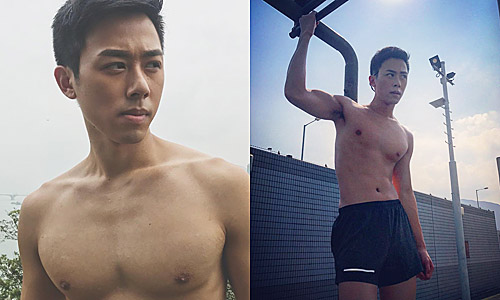 Passionate about professional make-up, 26-year-old Antonio Ng (吳天佑) wanted to be a make-up artist for celebrities. He is the only young male host on the program Big City Shop <流行都市>. After graduating from the artistes’ training class, Antonio’s striking looks and muscular build have earned him cameo appearances in Come Home Love: Lo and Behold, the yet-to-be-aired Agent C9 <C9特工>, and Airport Strikers <機場特警>. The dog lover has three french bulldogs for whom he has set up an Instagram account for, and even brings his beloved pets to work. His interests include training at the gym, fashion and Japanese culture.