With Barrack O’Karma <金宵大廈> being one of the most successful supernatural dramas in years, Selena Lee (李施嬅) and Joel Chan (陳山聰) make their welcome return in the second season. Barrack O’Karma 1968 will showcase 10 different short stories, each one involving mysterious happenings at Twilight Mansion. 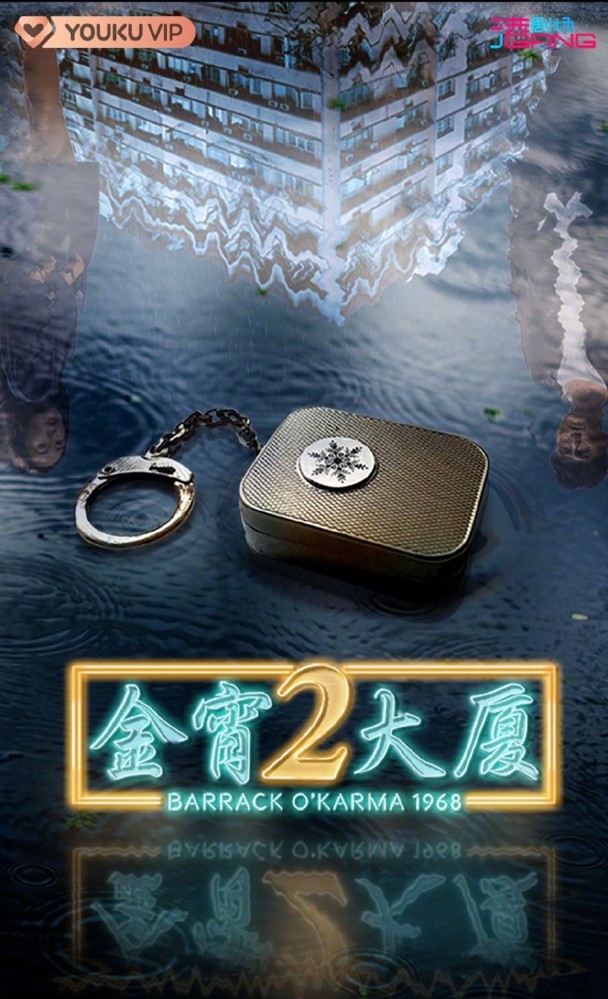 The story unfolds with Maurice (Joel Chan) disappearing instead Twilight Mansion. When he is finally found, he lost his memory and seems to have turned into a different person with new habits. No longer possessing an unruly personality, Maurice is now a more caring man.

Suspicious of what happened, his girlfriend Ella (Selena Lee) thinks the answer lies within Twilight Mansion. As she digs deeper, she finds out that she is not in love with the real Maurice, but rather with another whose fate is intertwined with Twilight Mansion….

Leaked online photos show an eerie and gloomy atmosphere. Selena was seen in a creepy dark hallway and drawing panda eyes on Joel, while Yu was grabbed by mysterious ghosts in another photo.

Trying to promote Barrack O’Karma 1968 without giving away its plot, Joel exclaimed, “These photos were exposed for the very first time – I can’t believe they were leaked so quickly. A lot of hard work and feelings were put into filming this drama–I hope we won’t let the audience down. I hope everyone can watch the drama with an easy mind.” 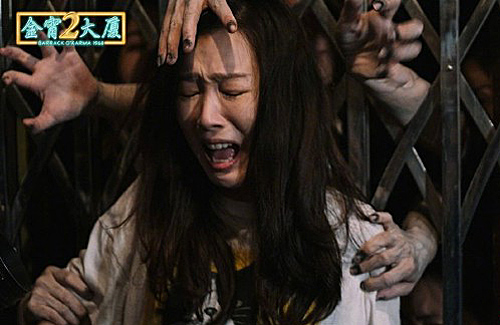 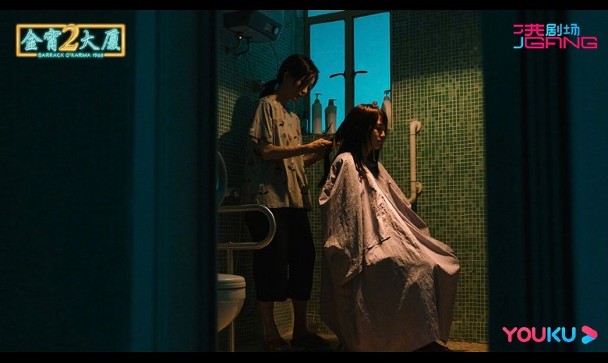