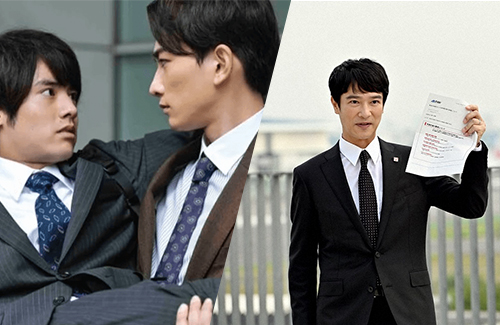 While COVID-19 did slow down operations in the Japanese television industry, it did give people more excuse to stay at home and watch TV.

Numerous Japanese dramas became ratings giants this past year, including the BL drama series Cherry Magic!, based on the manga of the same name. Cherry Magic! follows a virgin man who develops the mysterious ability to hear thoughts of others by touching them after passing his 30th birthday. Through this new ability, he learns that his coworker has been in love with him. The romantic comedy has broken the yaoi mold, and was able to reach to general audiences beyond BL lovers.

Another popular series was the sequel to Hanzawa Naoki, which originally aired in 2013. It sees the return of Masato Sakai as the titular character, an ambitious banker working for the largest bank in Japan. The second season took seven years in the making, and as expected, ratings soared as high as 32.7% in the last episode, topping the year’s most popular and most-watched television series. 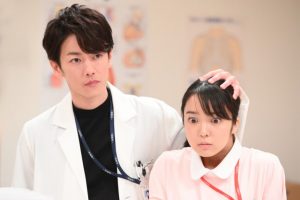 Romantic comedy Love Will Last Forever is the textbook definition of a successful manga adaptation—the series centers on a love-hate relationship between a physician and a nurse, successfully winning the hearts of the 30-under demographic. The popularity of lead actors Mone Kamishiraishi and Takeru Satoh have also reached an all-time high.

There is also the critically successfully MIU404, an action-packed crime series that centers on the Mobile Investigative Unit (MIU) who attempt to solve cases within 24 hours. Family drama The Way of the Househusband starring Hiroshi Tamaki is also a hit across all demographics.

What was your favorite Japanese drama of 2020?

2 comments to BL Drama “Cherry Magic!” Among the Most Popular 2020 J-Dramas