It all started with The Untamed <陈情令> star Sean Xiao (肖战), whose recent appearance trended wildly on social media after fans went head-over-heels with Sean’s baby blue look. The clean suit highlighted Sean’s youth with a sunny spirit, leading the netizens to scrounge for pictures of other celebrities donning similar looks. So, who wore it better? 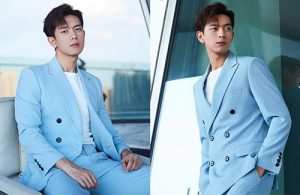 The 28-year-old actor appeared in a sky blue suit at a recent event, looking fresh and relaxed. It’s a complete contrast from his darker look in Go Go Squid <亲爱的，热爱的>. 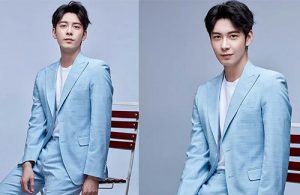 The 23-year-old The Legend of the Condor Heroes <射雕英雄传> star looks natural in blue pastels, and according to reports, the actor also enjoys wearing pastels in his own time. 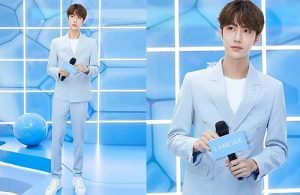 Like his costar Sean Xiao, The Untamed star Wang Yibo looked boyish and dreamy while attending an event for Laneige. 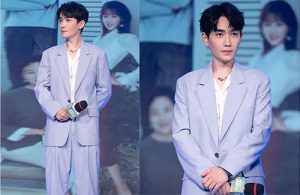 The Guardian <镇魂> star is usually seen dressed in baggier outfits, and the light baby blue color is definitely a fan favorite. 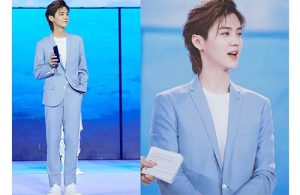 As one of China’s highest-earning pop idols, every color looks good on the Fighter of the Destiny <择天记> actor. 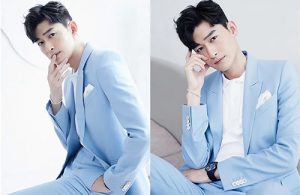 Baby blue looks royal and mature on the 35-year-old actor. 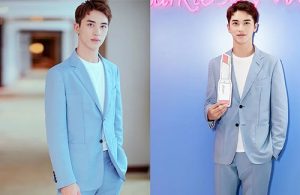 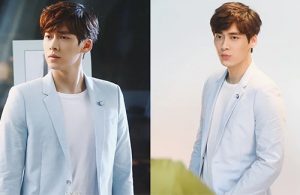 This pale blue outfit fits Li Yifeng to a T. 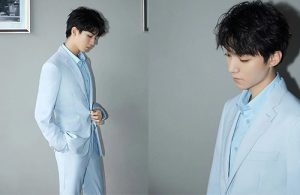