In Al Cappuccino <反黑路人甲>, Brian plays Vincent Wong’s (王浩信) bodyguard and right-hand man. The 28-year-old actor had trained hard to obtain a muscular physique to appear even more convincing in his fighter role. His other works in 2020 include Airport Strikers <機場特警> and Go! Go! Go! Operation C9 <C9特工>. Viewers warmed up to Brian’s onscreen changes, which differ from his obedient and polite image. 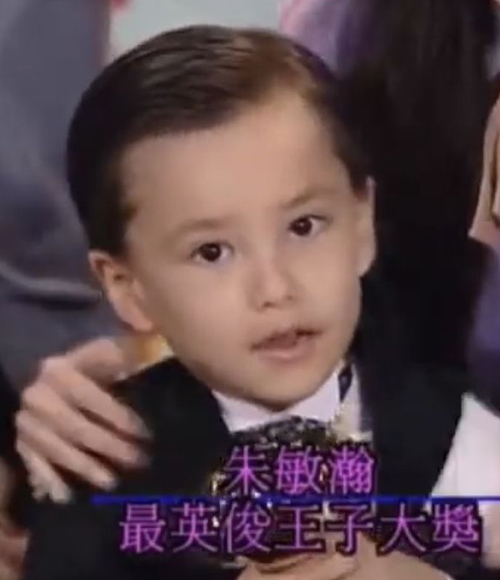 Possessing striking eyes and a defined facial structure, Brian is a quarter British, as his mother is half Chinese and half British. Inheriting his mother’s stunning looks, Brian was a very handsome boy. When he was 5 years old, he participated in a competition held by TVB in honor of Children’s Day. He won the prize for Most Handsome Prince, which led to opportunities for him to film commercials and educational television programs.

Reflecting on his 11 years in the industry, Brian shared that he grew up watching television during dinner time and that his first job was with TVB. “I really enjoy what I am doing right now, and hope that I can retain this passion. I hope that many families will be able to continue the tradition of watching TV during dinner time.”

After graduating from high school, he joined TVB’s artiste training class and graduated in 2009. His breakout role was as a rebellious student in 2011’s Yes, Sir. Sorry, Sir! <點解阿Sir係阿Sir> as well as the young version of Ruco Chan’s (陳展鵬) character in 2013’s Brother’s Keeper <巨輪>. Like many young actors, Brian continuously acted in younger brother roles.

From 2015 to 2017, Brian was a host for Pleasure & Leisure <都市閒情>. He previously shared in an interview that he was unhappy about the decision as he had always wanted to be an actor. “I never thought about leaving [dramas] because I really like acting, but they wanted to attract a younger audience to watch the show so they switched me to hosting. I was very unhappy, even though I made the most money then.” 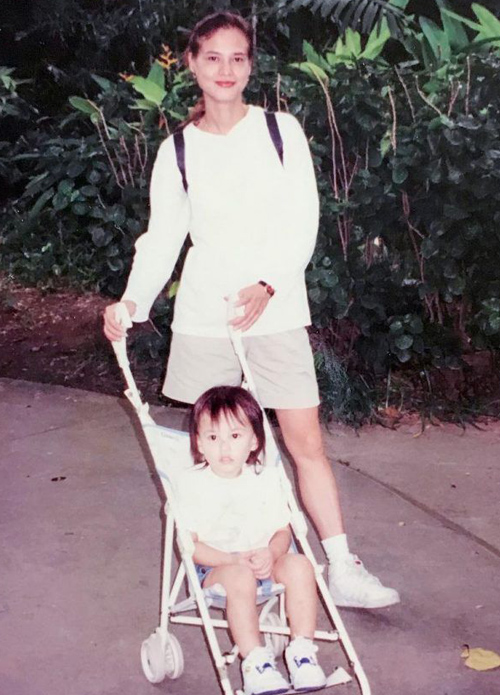 As an actor, stable income is not guaranteed and  Brian thanked his family for their support. “I don’t talk about my problems, but my mom knows roughly how much money I make and will give me an Octopus card [for transportation]. Of course, I don’t feel good about this–I want it to be the other way around and be the one to give her money to spend. No child wants to be dependent on his family forever. However, I feel that as long as I try my best, one day I’ll be able to take care of them.”

After many years of hard work, this day has finally come as Brian’s efforts are starting to pay off. 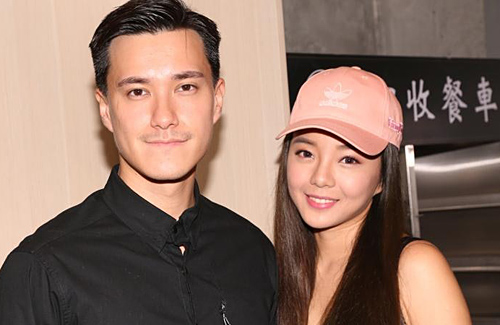