Real estate—or bricks as they are known in Hong Kong Cantonese slang—are popular investment choices for many celebrities. Whether it’s to grow their wealth or to live on their own, it is common for many Hong Kong celebrities to purchase independent house units. Houses can also provide theses celebrities with much needed solitude and privacy. 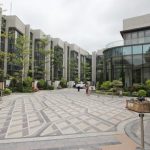 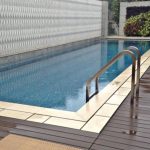 In 2013, the HK singer purchased an independent house in Shouson Peak of the Island’s Deep Water Bay for 230 million Hong Kong dollars. The house is under his wife’s name, Hilary Tsui (徐濠縈). The luxury unit is reportedly over 3,200 sq. ft., with a backyard, a swimming pool, and a garage. 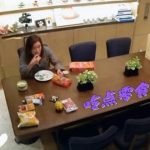 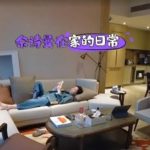 In 2015, the actress purchased an independent house in the rural outskirts of Nam Shan Village, located in Sai Kung. She also purchased another unit for his mother and brother’s family to live in. Although far from the city, the rural area offers wonderful scenery, and is peaceful and quiet. 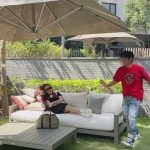 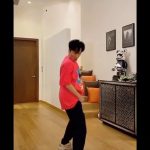 The singer revealed a part of his house while making videos for the social media app, TikTok. In the clips, we can see that Eric in a full house equipped with a large backyard and two to three floors. Definitely a lot of space to play around with! 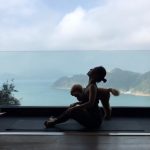 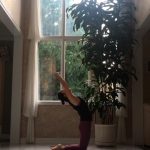 The ex-singer is a lover of yoga and gyrotonic exercises, and often shares videos of her workouts on social media. Her and husband Jan Lamb (林海峰) live in an estate that overlooks the sea in Repulse Bay of the Southern District. It was reported that they purchased the house for nearly HK$100 million. 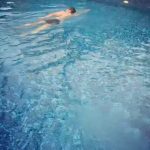 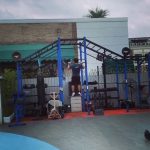 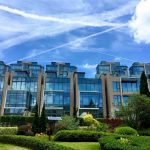 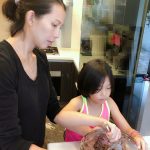 Also living in Yuen Long is Ada, who purchased a 1,694 sq. ft. home for HK$26 million in 2015. Ada and her husband, martial arts actor Max Zhang (張震), moved to Yuen Long in 2011, following the birth of their eldest daughter Zoe in 2011. After the birth of their second daughter Chloe in 2013, they purchased two apartments in Wan Chai and Tsim Sha Tsui for the convenience of their daughters’ schooling. They permanently live in Yuen Long, however. 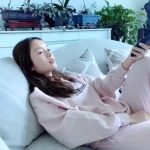 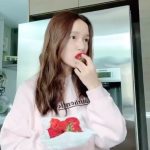 The model-turned-actress reportedly owns a 2,000 sq. ft. home in Tai Po. The interior of Judy’s home has not been revealed, but snippets here and there from Judy’s occasional social media video shows that she does live in a very big house which she shares with her family. 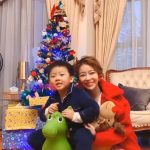 The TVB actress has been in the industry since 2007. Playing bit roles in over one hundred dramas, GoGo’s never made it big, but she’s definitely in no financial struggle. She currently lives comfortably in a large state with her husband and five year old son. They have five domestic helpers around the clock, including two drivers, and one private nurse.