Former Miss Hong Kong beauty Chingmy Yau (邱淑貞) retired from the entertainment industry soon after her marriage with I.T. Limited founder Sham Kar Wai (沈嘉偉) in October 1999. Her last television appearance was a few weeks before her marriage, on a music documentary by Leslie Cheung (張國榮). Chingmy Yau has since given birth to three daughters – Yuet, Yat, and Sing.

Living a life of luxury, Chingmy Yau had laid low in the public’s eye until recently, when reports regarding her husband’s slumping business have begun circulating online. To avoid the spotlight and enjoy the winter holidays peacefully, the Sham family decided to go on a trip to Nagoya, Japan and was seen attempting to board flight an afternoon flight to Nagoya on December 20. However, the Christmas spirits for the family were slightly dampened when the Cathay Pacific airline attendants refused to let Chingmy Yau board her flight due to an expired passport.

On December 20, Chingmy Yau, her family, and ten other people arrived at the Hong Kong International Airport to prepare to board an afternoon flight to Nagoya, Japan. When checking in for their flights, the Cathay Pacific attendants refused to allow Chingmy Yau to board the flight due to her expired passport. Chingmy Yau threw a fit at the attendants, and passersby who recognized Chingmy Yau stopped their tracks and stared.

The heated arguments went on for a few long minutes, until Chingmy Yau’s eldest daughter, 12-year-old Sham Yuet (沈月), came up to her and hugged her to calm her down. Chingmy Yau finally smiled and then apologized to her daughter. After a quiet discussion with her husband, the family left the airport. 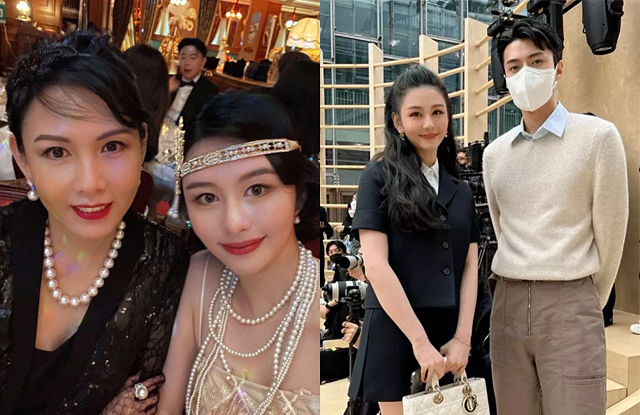 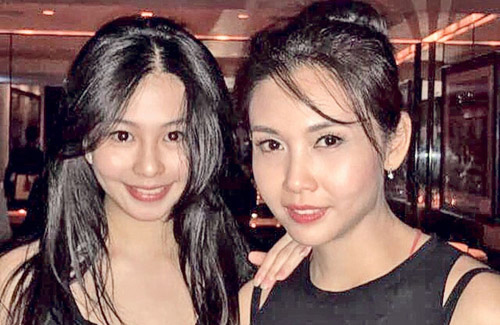 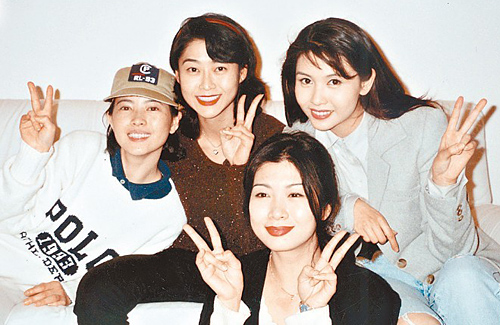 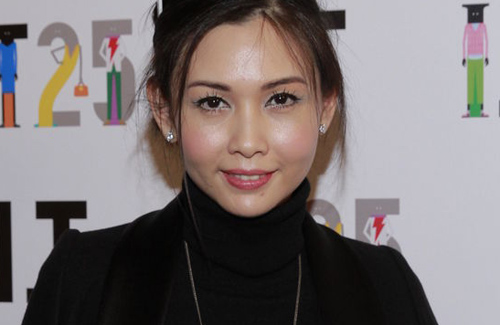 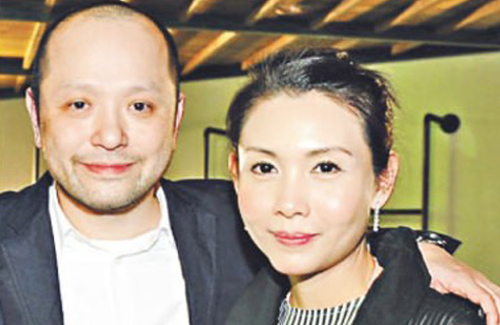 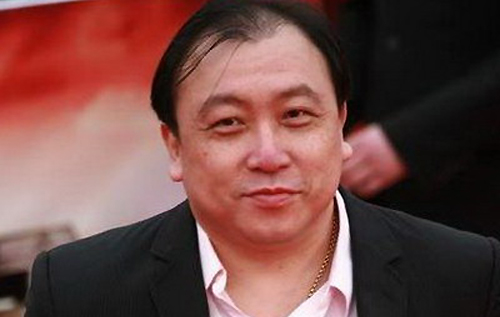