With the success Marvel has seen from Shang-Chi and the Legend of the Ten Rings, Disney+ invited director Destin Daniel Cretton to film new television series, American Born Chinese. The project will star Daniel Wu (吴彦祖) and Michelle Yeoh (楊紫瓊).

The series is adapted from Gene Luan Yang’s (楊謹倫) comics, and inspired by Journey to the West <西遊記> in which three seemingly separate characters’ paths converge. The story starts off with the story of the legendary Monkey King, which will be played by Daniel Wu (吴彦祖). The second storyline focuses on the coming of age story of high school student Wei Chen (Jim Liu 劉敬), who is struggling to find and reconcile his identity as a Chinese American. Michelle Yeoh (楊紫瓊) will play his aunt. The third storyline features an all-American boy who is embarrassed by and struggles to find common ground with his Chinese cousin.

Daniel expressed his excitement, “I’ll be playing Monkey King, so there will be action scenes and special effects makeup which I’m excited about.” Thrilled to be collaborating with Michelle Yeoh, he added, “When I first joined the industry, I had a few chances to work with Michelle. We were both open to working together, but unfortunately we weren’t able to due to conflicting schedules. In a blink of an eye, I’ve been waiting for more than 20 years! I had actually wanted to invite her to take part in Into the Badlands.”

Landing a major role in American Born Chinese, Jim Liu thanked director Destin Daniel Cretton. The 19-year-old Taiwanese actor, who starred in Netflix’s Light the Night <華燈初上>, enthused about his new role, “This is something I never dared to dream of. I also thank my agency for taking good care of me. I am very honored to be able to participate in this project. I’ll do my best–I hope everyone looks forward to it. ”

American Born Chinese will film in Los Angeles from February until June, but Disney+ has not announced the release date yet. 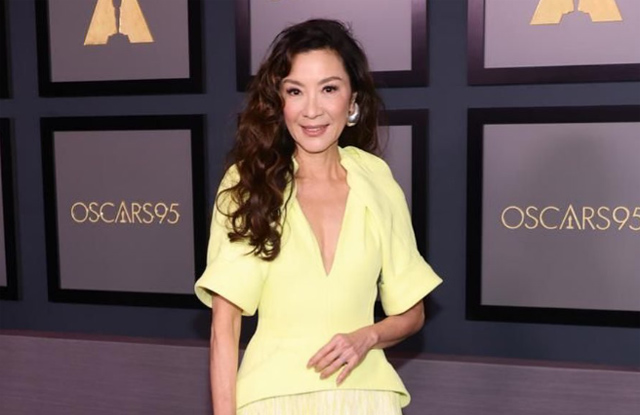 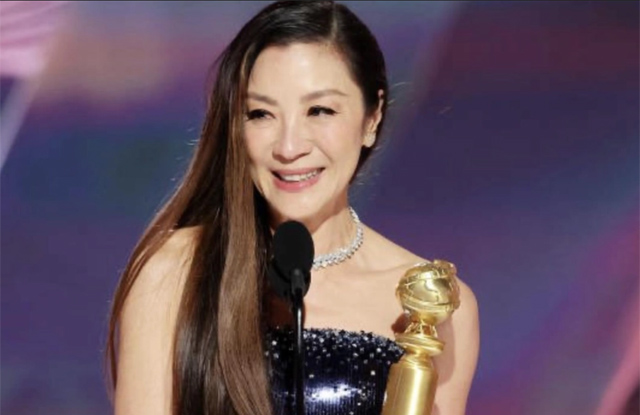 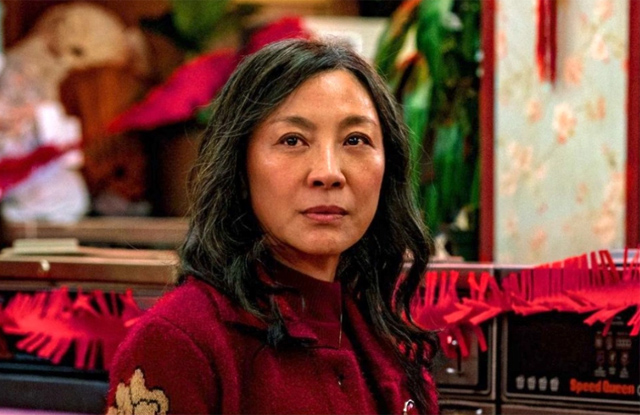