With much public interest in China Central Television (CCTV) productions every year, the station’s upcoming heavyweight drama Prosecution Elites <公訴精英> raised the most hype. Hot rising Chinese actress Dilraba Dilmurat (迪麗熱巴) is slated to play female lead in what would be a career-boosting role for the actress, who started out in a CCTV drama, nine years ago. 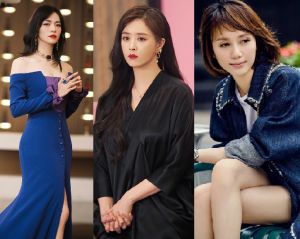 Netizens’ talk around the drama’s cast has been rife, and other names said to be part of the cast include actresses Yao Chen (姚晨), Yuan Quan (袁泉) and Jiang Xin (蔣欣). This surprised many–if it were true, it meant that the 29-year-old has surpassed three more experienced A-listers, to snag the meatiest leading female role.

Dilraba’s very first drama had been 1995’s CCTV-produced A Na Nhĩ Hãn <阿娜爾罕> which also aired on the station. Besides its refreshing storyline of being the first ever female prosecutor-themed production, Prosecution Elites will also be the actress’ next drama to be aired on CCTV after nine years.

Rumored to be joining the star-studded female cast is Best Actor-calibre Liu Ye (劉燁), rousing yet further anticipation from fans.

Adaptation of A True Story

Besides the female prosecutor-centric storyline, Prosecution Elites is said to be adapted from a true online crime story of  a high school student, who joins the prosecution office after her return to the country. Faced with many challenging cases, she collaborates with the head of the criminal police unit to uncover the truth, showcasing the myriad angles of criminal investigation.

Helmed by director Chen Kunhui (陳昆暉), who was behind The Eloquent Ji Xiaolan <鐵齒銅牙紀曉嵐>, Records of Kangxi’s Travel Incognito <康熙微服私訪記> series and My Fair Princess <還珠格格>, it is no wonder that the drama has raised as much interest. 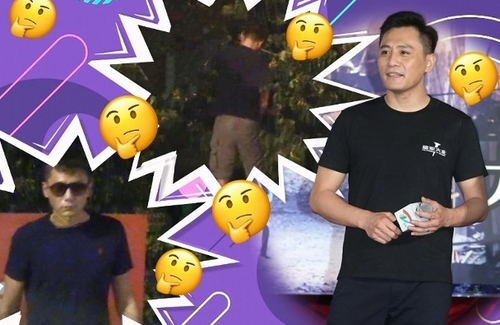 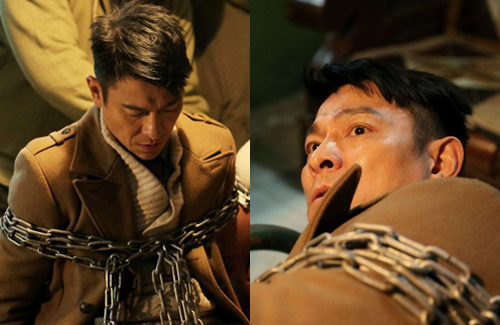 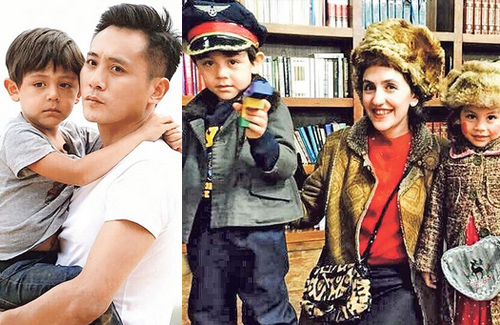 Mainland actor Liu Ye’s son and daughter star in the third season of reality TV show, “Dad, Where Are We Going?” 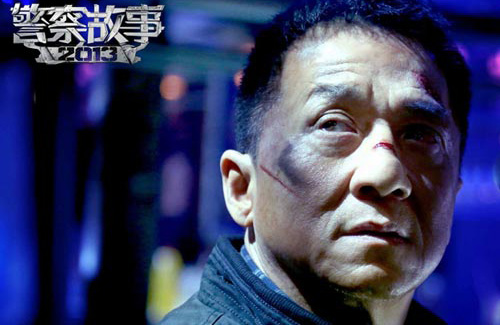 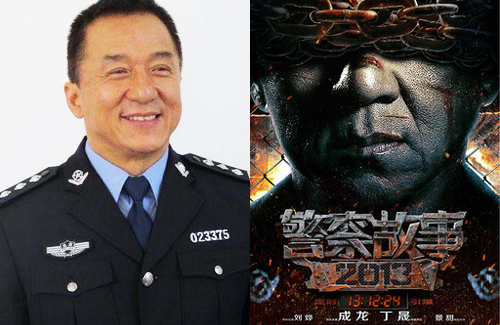