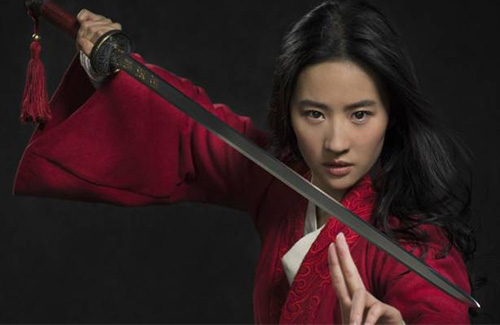 Disney’s live-action adaptation of its own 1998 animated movie, Mulan, has officially wrapped up production in New Zealand as of November 24th. Directed by Niki Caro and starring Chinese actress Crystal Liu (劉亦菲) as the title character, Mulan is also reportedly one of the most expensive films to be directed by a female director, at approximately $300 million.

Crystal’s casting was first announced in November 2017, after a year-long search by Disney. The follow-up cast was announced in April 2018, which included Donnie Yen (甄子丹), Jet Li (李連杰), and Gong Li (鞏俐). Newcoming actor Yoson An, who plays Mulan’s love interest, was announced in June 2018. Filming officially commenced in August 2018.

Mulan is the fourth live-action Disney princess film to come out after 2014’s Maleficent which starred Angelina Jolie. In 2019, Disney will release the live action adaptation of Aladdin starring Will Smith, as well as The Lion King.