Despite Eddie Peng‘s (彭于晏) popularity across Asia, the 36-year-old actor still retains a down-to-earth- personality. With a passion for adventurous vacations, Eddie was sighted in Pattaya, Thailand yesterday. Wearing a purple life jacket, Eddie tried to blend in with other tourists and lined up for parasailing.

Due to Eddie’s 6-feet stature and handsome looks, he stood out among the crowd of tourists. A fan was delighted to spot Eddie and immediately started taking photos. Realizing that he was spotted, Eddie’s lips curled into a smile and even looked directly at the camera in several photos.

The fan who sighted Eddie shared the photos on social media and wrote, “Eddie is very low-profile and friendly. While he was quietly waiting in line, he saw me taking photos and even turned his body to accommodate the picture taking. It was because of his actions that kept me smiling all day. Thanks to my male god–I will have sweet dreams tonight.”

The fan’s encounter with Eddie became a hot item on Weibo’s search yesterday, with many fans expressing a desire to meet Eddie too. One fan wrote, “Among a crowd of people, Eddie is the most outstanding.”

In the photos, Eddie appeared to be traveling solo in Thailand. He is likely enjoying his free time before filming director Dante Lam‘s (林超賢) upcoming action flick, Emergency Rescue <緊急救援>. The movie boasts a budget of 500 million yuan and will film in Australia and New Zealand. 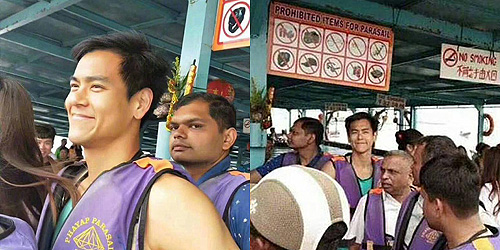 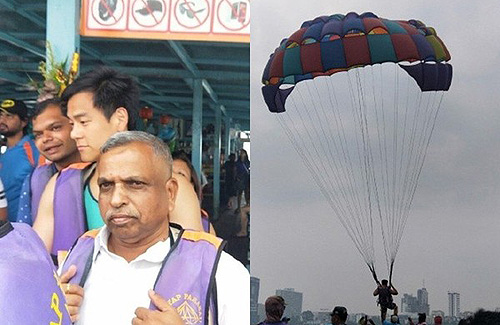 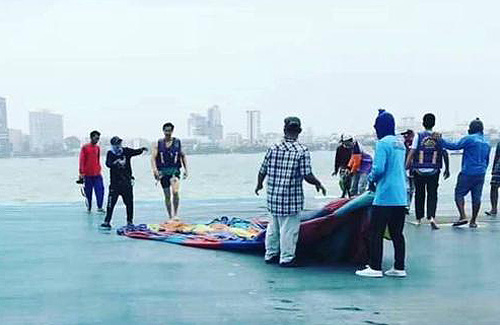 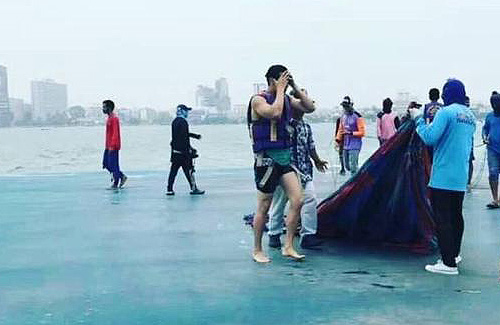 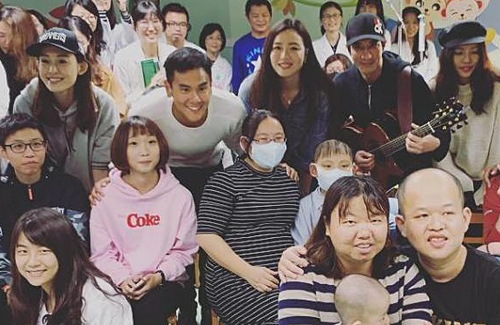