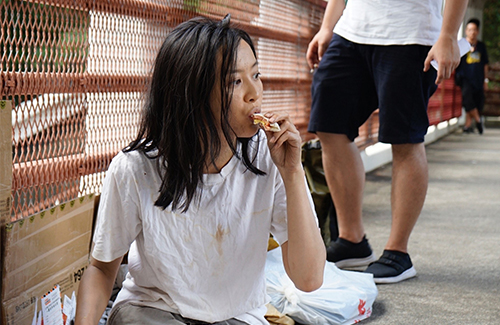 In the short film, also directed by Fala, she plays a homeless person begging in a bridge. Fala had on no makeup, did not wash her hair, and wore old clothes. She was unrecognizable. 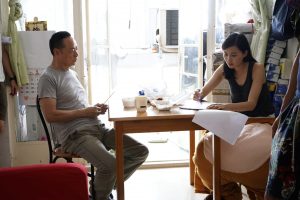 “There was no budget,” said Fala. “Whether it was the editing, directing, acting, to even hair and makeup, it was all by myself. It’s very satisfying.”

“For my first project, ‘my father’ yelled out a series of profanity. He told me that it was a breakthrough performance for him. I’m so thankful for their help.”