A member of Kpop group f(x), Sulli, shocked fans around the world when she ended her life in 2019. In order to honor the late artiste’s life, Korean station MBC will be releasing a post-mortem documentary filled with interviews of Sulli’s family and friends.

As her career was building, Sulli became a victim of cyberbullying when her dating relationship with Korean rapper Choiza was exposed. The public criticized her every move and the cyberbullying drove Sulli to depression before she made the decision to end her life.

The trailer for the upcoming documentary feature clips of Sulli’s happy moments such as when she was working hard to chase after her stardom dreams. Despite her cheerful onstage persona, she was hiding her pain and admitted that she knew the public had a negative image of herself. “Don’t misunderstand me. I’m not a bad person,” Sulli said.

Loved ones regret being unable to help her and wish they had spotted her suicidal tendencies earlier. In the trailer, Sulli’s grieving mother, who rarely makes public appearances, said, “Mom is late. I am sorry.”

Sulli’s labelmate and former SNSD member, Tiffany, also appeared in the trailer and was clearly distraught. As Tiffany fought back tears, she could only mutter, “I didn’t properly talk to her. I’m so sorry.”

Netizens Divided Over the Documentary

Despite MBC’s good intentions in releasing a post-mortem documentary about the star’s untimely death, viewers’ reactions were mixed. Many fans felt that the documentary’s release will provoke cyberbullies to attack the late artiste again. They are also concerned that the documentary will remind Sulli’s loved ones of their loss and bring back fresh feelings of pain.

Other fans argue that the documentary was created with the consent of Sulli’s family, and the interviews were done in a tasteful manner. They also appreciate MBC’s intention to create a documentary so that  Sulli can be remembered as a cheerful and brave woman. 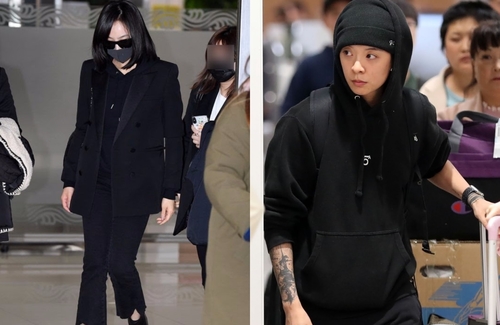