Finale Ratings for “When Heaven Burns” and “Bottled Passion” 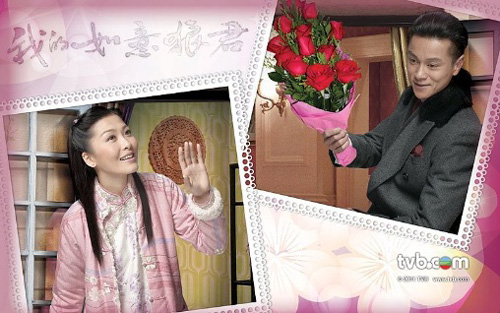 Jayne: Both “When Heaven Burns” and “Bottled Passion” pulled in impressive ratings, despite the “PK” timeslot that Producer Lee Tim Sing had complained about earlier. It really goes to show that the ratings would have been much higher had they received more ideal broadcast slots in October.

However, all along “Bottled Passion” pulled in higher ratings than “When Heave Burns.” Such ratings results may also show that the majority of Hong Kong audience viewers still prefer straightforward story telling, given that most have a habit of watching dramas during dinner time.