Working onscreen for the first time, Benjamin Yuen (袁偉豪) and Carlos Chan (陳家樂) became friendly pals after working on the Navy customs-themed The Line Watchers <把關者們>. Carlos, who is known for his warm guy image, was deliberately arranged to play an arrogant, unlikeable character, while Benjamin will portray a warm and endearing Mr. Popular well-liked by his subordinates. 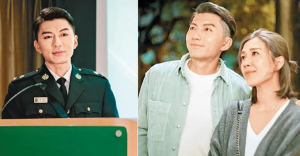 Conscious of the criticism directed at his looks, Ben said “This time I’ll turn myself into an oppa… I was really tanned after The Murder Diaries <刑偵日記> and PakBen Outdoor Show <兩個小生去camping>, plus did not go outdoors for exercise due to the pandemic… so this time I intentionally gave myself a makeover, and only brought purple sweet potato to eat on set, [I] hope to refresh viewers’ impression and get some of my looks back,”

Playing a high-ranking naval customs officer, Ben’s character is popular among his female subordinates while being savvy with cooking and housework, too! After offering help to Venus Wong (王敏奕) once, she develops good feelings for him, but makes it known that she will not want to come between Ben and his long-time partner Mandy Wong (黃智雯).

While Benjamin once jokingly said he would not want to work with Mandy again – reason being he had a spate of poor career luck after the two of them picked up Favorite Acting Awards together back in 2018, he enthused, “This time I’ll finally become husband and wife with Mandy, fans [were] all delighted to hear about this!”

Mandy shared that Ben and herself will have to deal with challenging customs scenarios together. “We will face painful encounters together; I had an emotional breakdown in one scene and was screaming even after the director yelled “cut”, to let out all my emotions…I want to thank Ben, he is an [onscreen] partner I’m really familiar with, with his company I feel very secure…I don’t have to describe the chemistry between us!”

Growing through Love: Carlos and Moon 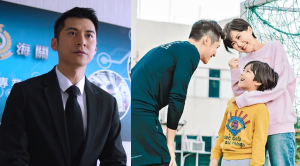 Known for his endearing “nuannan” (sweet guy) image, Carlos will be challenged to play a haughty, self-centered character who earns the ire of his peers. “My [character] feels that he can accomplish tasks single-handedly, and even finds his work partner Moon Lau (劉佩玥) childish, later he comes to realize that she has numerous strengths which he lacks, and they start to hit it off,”About his character which needs to be at the Hong Kong Customs College every weekend, Carlos said, “It feels that we’re undergoing training, everyone’s really united, [my character] really emphasizes foot drills, so even when we’re totally tired out from filming, I’d get everyone to keep training, the end result turned out pretty well,” As it was his first time working with Ben, the two actors were a little unfamiliar at the beginning, but later started chatting avidly about a variety of topics from music to random small talk. 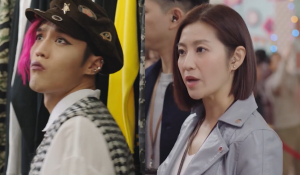 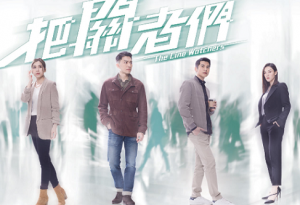 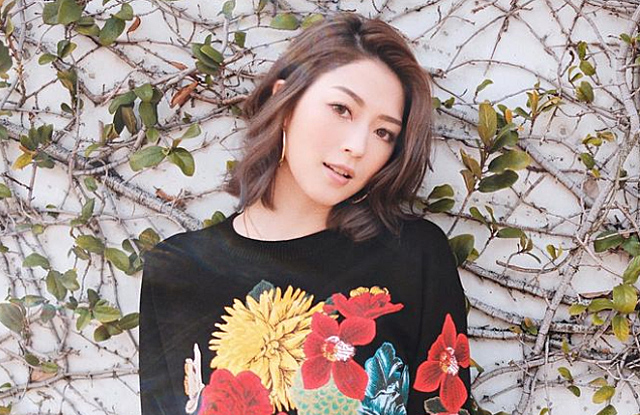