“Fly With Me” and “Sisters of Pearl” Suffer in Ratings 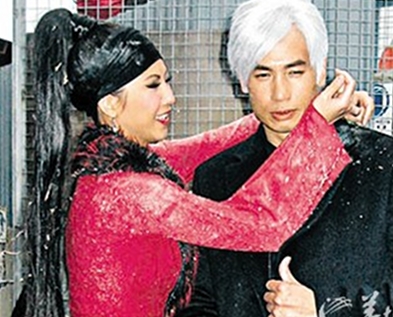 Jayne: Those are terrible ratings! I enjoyed watching the first two episodes of “Fly With Me,” but did not watch the advanced episodes to comment further.