Former TVB actress Gigi Lai (黎姿) left the entertainment industry to juggle between growing her beauty business and taking care of her three daughters. Recently, Gigi reveals that she is staying in Shanghai which prompted netizens to suspect that the former actress is preparing to make a comeback in Sisters Who Make Waves 3 <乘風破浪的姐姐3>.

Gigi recently confirmed on her social media that she left Hong Kong, “We have finally arrived in Shanghai safely.” Although Gigi did not provide details for her trip, some netizens claim that Gigi is currently in quarantine and will be joining the popular Chinese music program.

As Gigi rarely posts a picture of her daughters, the mother of three opted to show the side profile of one of her daughters as she wrote, “Dear grandparents, I love you.” Impressed by the photo, many netizens praised Gigi for raising her daughters with love and raised the possibility that Gigi may have travelled to Shanghai with her daughters. 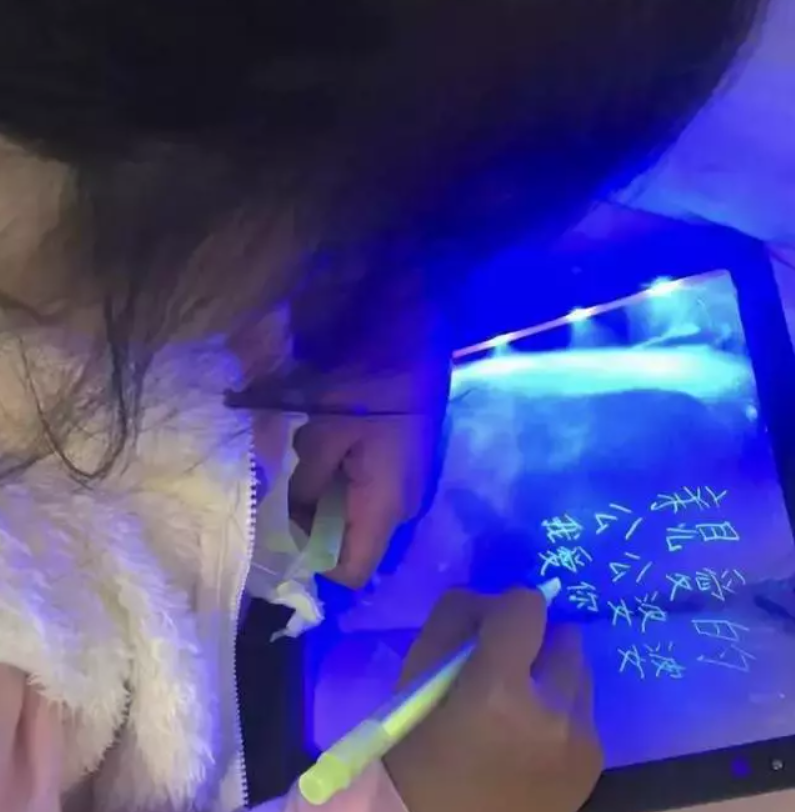 At this time, Gigi’s management team has not responded to the speculations and netizens will have to wait for the official announcement Sisters Who Make Waves 3 to get the program’s final lineup. 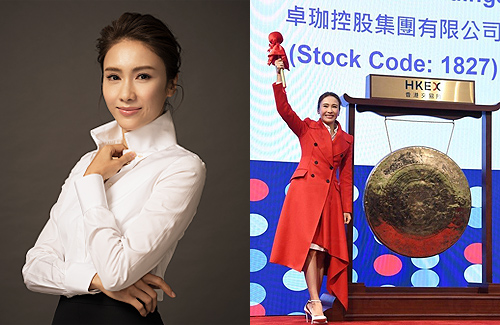