Gigi Leung Wing Kei revealed that her four year relationship with French designer boyfriend, Sly, has ended. The reason was that Gigi’s mother held traditional views and could not fully accept Sly.

Earlier in the year, Gigi bought a $15 million (HKD) home to allow Gigi’s family and Sly to have more opportunities to see each other and mend their relationship. Unfortunately, despite Gigi’s good intentions, Sly was upset by Gigi’s mother’s “close monitoring.” Mrs. Leung continued to regard Sly as an “outsider” and said she did not want him to come and go openly at the house. As a result, Sly requested breaking up with Gigi.

After Gigi and Sly’s four year relationship ended, Gigi went out with several close friends for dinner on May 5th. That night, Gigi was quite expression-less. After the break-up news circulated, Gigi admitted in her blog that her relationship with Sly was over.

Compiled from Sohu.com, the Sun

Jayne: Once you marry, you do marry your in-laws and will spend a lot of time arguing about them. In this case, Gigi valued the love for her mother more and Sly valued his own independence. I think ending the relationship was a good decision. There are priorities in life and as long as you are clear about them, then it’s time to move on. 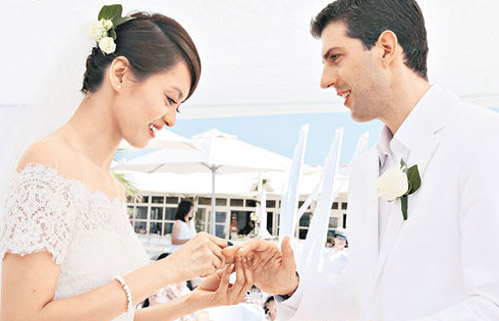 Gigi Leung married the man of her dreams! 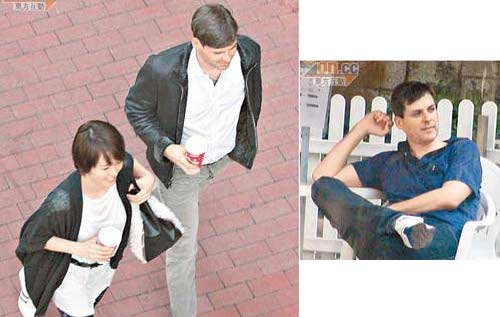 Gigi Leung appeared at peace after breaking up from Caucasian boyfriend. 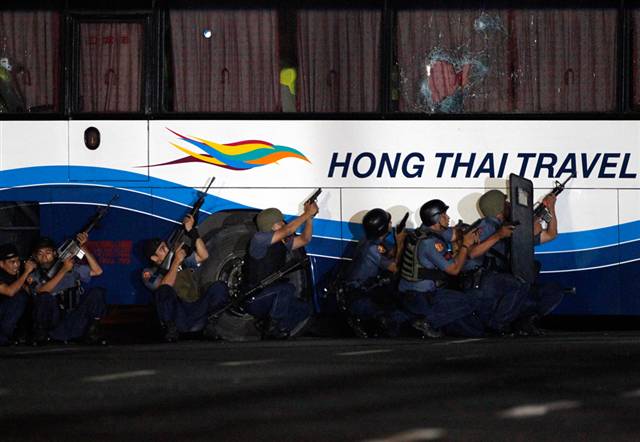