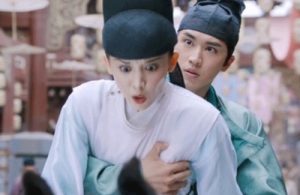 The currently airing Weaving A Tale of Love <风起霓裳>, starring Gulinazha (古力娜扎) and Xu Weizhou (also known as Timmy Xu 许魏洲), has recently sparked controversy and backlash for a scene in the drama. In one frame, Weizhou was hugging Gulinaza tightly from behind as they rode a horse together when he suddenly grabbed her breast. Many netizens found his actions inappropriate and disrespectful toward women.

Weizhou’s management studio immediately forwarded a lawyer’s statement claiming that some netizens maliciously took screenshots of the scene to discredit him. The studio continued to address that the comments of Weizhou disrespecting actresses have ultimately infringed upon his reputation. His agency wanted to clarify that the photos were taken out of context, as the breast-grabbing was part of the plot and not done with ill intentions. With hopes that the rumors would stop spreading, they expressed their desire for viewers to focus on the cast and crew’s hard work in producing this drama. 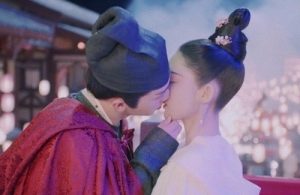 Weaving a Tale of Love’s official social media platform also issued a statement claiming that this scene was when Pei Xingjian (played by Weizhou) discovers that Liu Li (played by Gulinazha) is actually a woman in disguise. The producer and directing team consulted with both stars to ensure that they were comfortable with the scene. On top of that, Weizhou and Gulinazha carefully communicated with each other and took protective measures before shooting this scene. 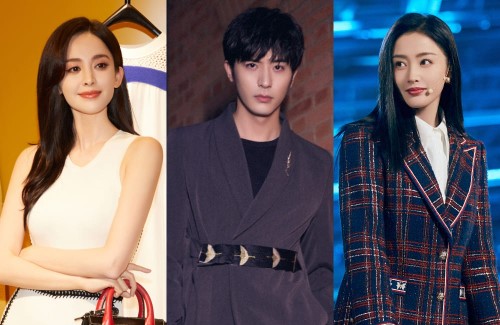 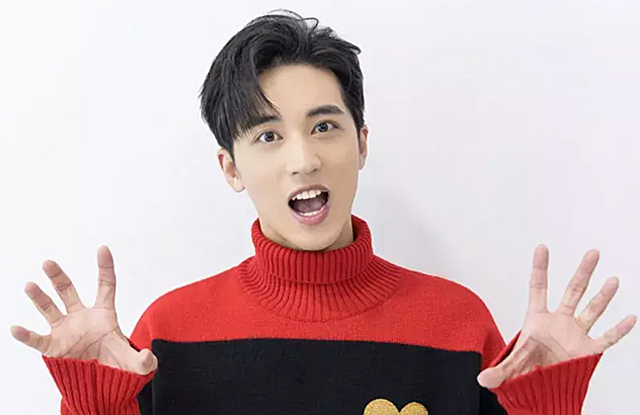 The “Addicted” actor’s wife was spotted with a baby in tow. 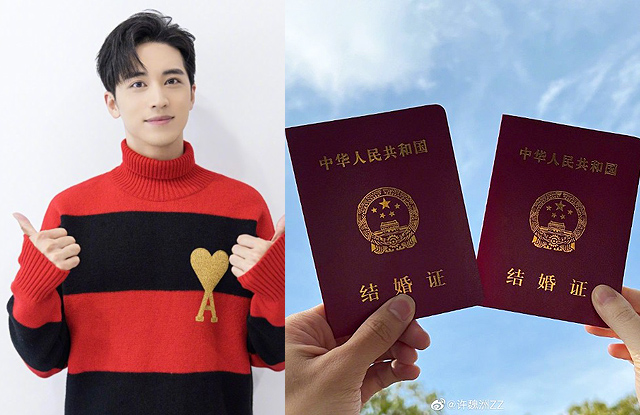 The “Addicted” actor did not reveal who his bride is. 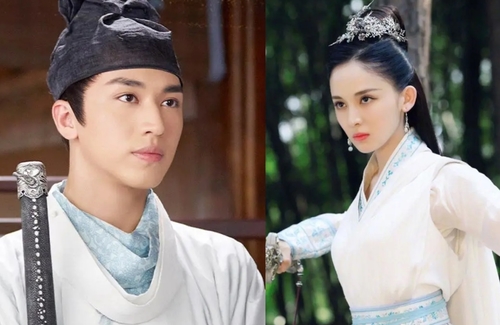 The novel-based series is losing viewers’ interest with the weak plot. 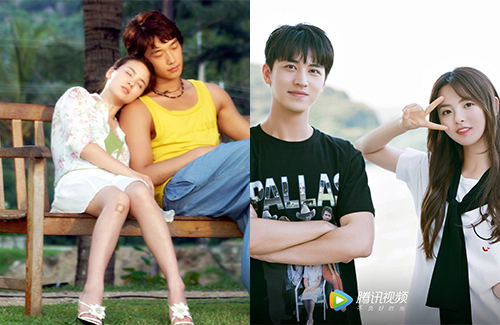 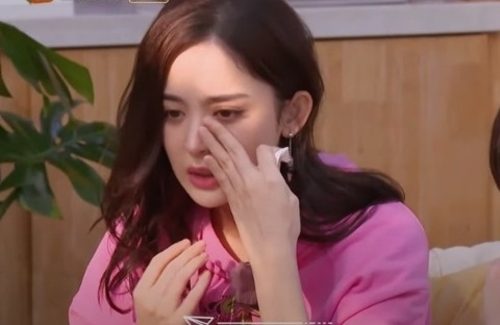