Hera Chan (陳曉華) stars in her first major supporting role in currently broadcast TVB drama, On-Lie Game <迷網>.  As this is her first drama since winning the Miss Hong Kong 2018 and Miss Chinese International 2019 titles, Hera reveals that she is under a lot of pressure learning to be a good actress.

In the drama, Hera plays the mature and calm Madam Siu who leads a team of interns in the network and technology investigation team. Confessing that it was challenging to portray a character so different from her real-life personality without any prior acting experience, she initially thought it would be sufficient to prepare for the role by memorizing the script.

When filming started, Hera soon realized she needed to learn from her co-stars Samantha Ko (高海寧), Mat Yeung (楊明) and Brian Chu (朱敏瀚). Hera said, “At first I felt a lot of pressure. I was afraid of making mistakes, but then my seniors encouraged and told me it is normal to have outtakes. They told me to stop giving myself so much pressure, and gradually I was able to adapt.”

However, as Hera thought about her acting, she recognized there is room for improvement, “I used to think that other people can act so naturally, so I wondered if it would be really easy. However, when I was put in that spot, it was very difficult to play someone who is so different from myself. I have shot a few more dramas now and although I do not know if I have improved, at least I know I am less stressed.” 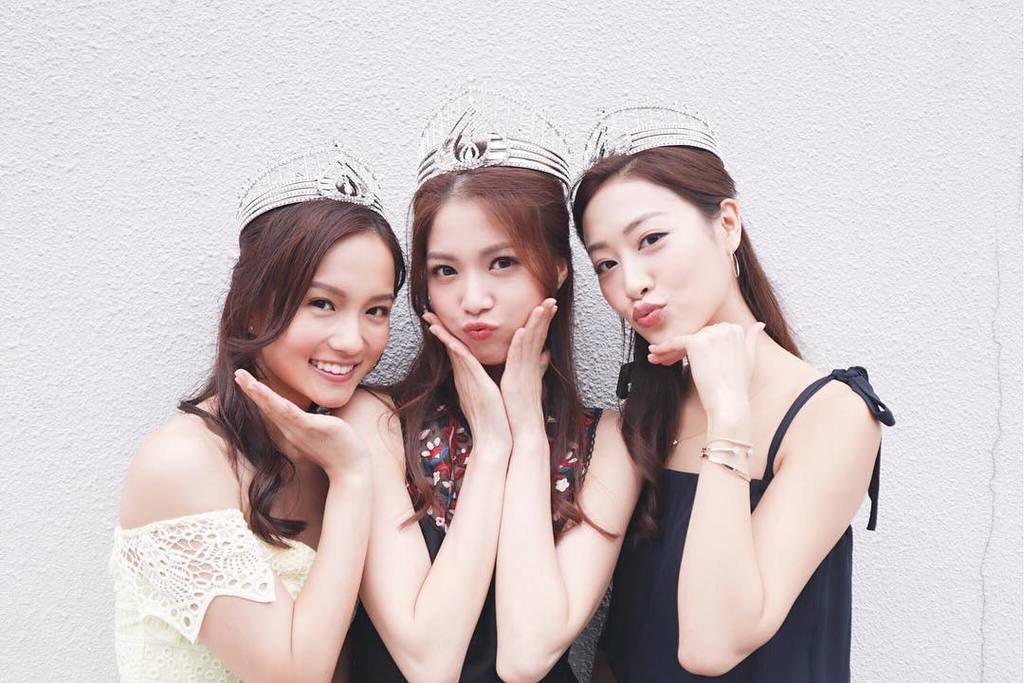 Joining Miss Hong Kong on a whim, Hera surprised even herself with the decision. “I’m a person who doesn’t think about the consequences, and I only decided to register for Miss Hong Kong after a few days. People told me to register when I was younger, but because I was shy, there was no action. It wasn’t until 2018 that I suddenly registered. I believe in fate, but I don’t think about the very long-term. Since the opportunity came, I will give my 100 percent effort to continue.”

Giving up her nursing career to join TVB has made Hera step outside of her comfort zone to embrace new challenges every day. Hera said, “Before joining the entertainment industry, I was very pessimistic, afraid to try new things, and was very lazy. However, after entering the industry, I was exposed to many new things. I saw many people around me who are working really hard and would film without any breaks. They let me know that I need to work hard and manage my time before I can make any progress.”

While Hera appears to have a sweet and gentle image, she was careful to show upkeep the elegant image due to her Miss Hong Kong title. Now that she has passed the obligations of Miss Hong Kong to her successor, Carmaney Wong (黃嘉雯), Hera can be herself again. “After passing my title, I felt I didn’t need to be too constrained. It is very tiring to keep the Miss Hong Kong image for a long time, so I will let my true personality show. I do not want to deliberately change myself.”