In the eyes of the commoners, the rich housewives of Hong Kong probably have the tradition of celebrating every holiday with large-scale parties or lavish family dinners. In truth, many of these “rich housewives” actually have their own traditions and styles of celebration, and it’s impossible to see them all in one unit.

Take Michelle Reis (李嘉欣), for example. The former beauty queen is married to Julian Hui (許晉亨), who is part of the billionaire Hui family. Rather than choosing to spend her Lunar New Year hosting a lavish dinner party, Michelle and her family took an overseas trip to go skiing. An avid fan of the winter sport, Michelle has gone skiing at least three times last year. 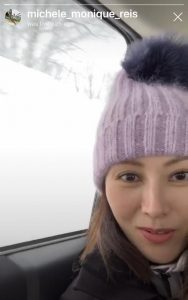 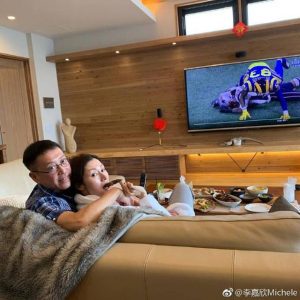 Cathy Chui (徐子淇), actress-turned-rich housewife, also had an atypical Lunar New Year celebration. Married to Hong Kong property developer Martin Lee (李家誠), Cathy sits on at least a billion dollars of assets. However, on the day before the new lunar year, Kathy shared with her fans that she had brought the kids to Paris for a quiet new year’s celebration. Nevertheless, Cathy probably also brought along her assistant, nanny, makeup artist, stylist, and cameraman in tow. It was a low-key, fairytale-like vacation. 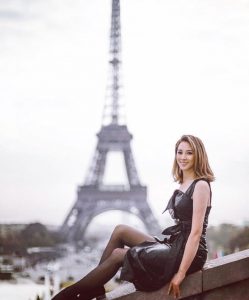 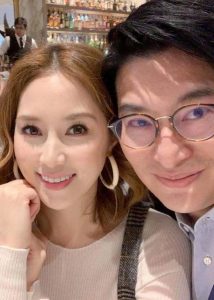 On the other hand, Hong Kong’s sweetheart Gigi Lai (黎姿) had a much more humble celebration. The actress-turned-businesswoman celebrated the new year at home with her husband and three children, without the glitz and glamor. Despite being married to businessman Patrick Ma (馬廷強), Gigi owns an entirely separate cosmetics business, which she picked up from her brother Stephen. On New Year’s day, Gigi shared a picture of a glass of green tea, and wrote, “A cup of tea in the morning gives you the feeling of starting anew.” 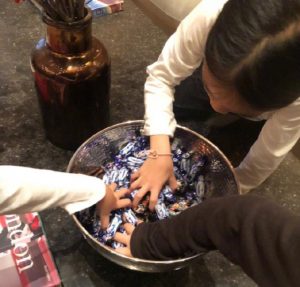 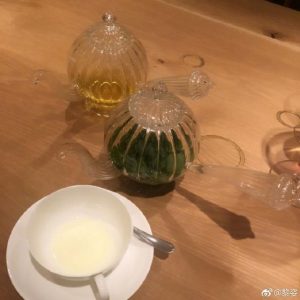