He will also be deprived of his political rights for three years, with the government confiscating 50,000 yuan of his assets.

Huang was arrested last August for selling five bags of methamphetamine, weighing 80 grams each, between December 2018 and July 2019 to a man known by the surname Yu. They did their business dealings near Huang’s home in Shanghai. Huang has admitted to his charges. 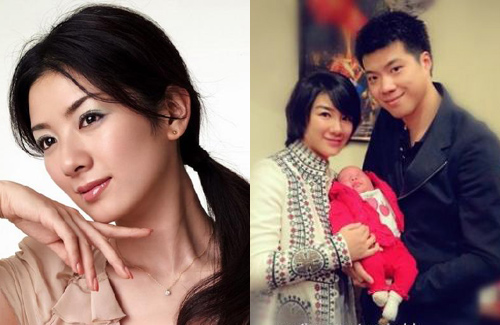 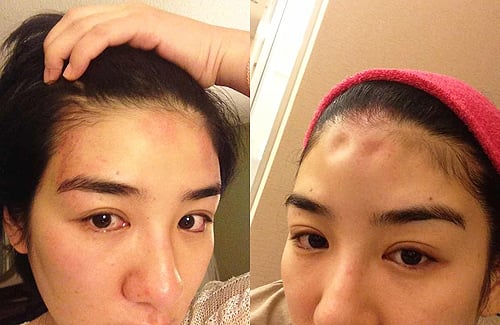 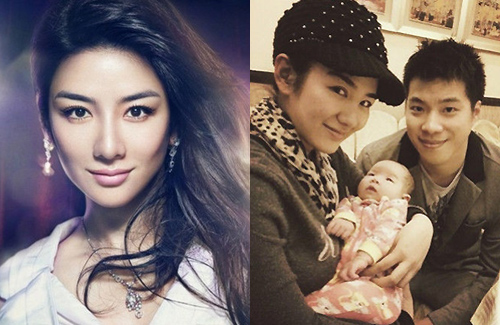 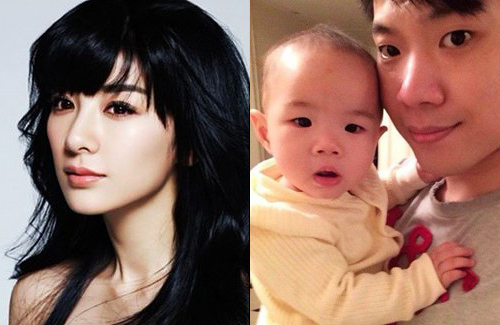 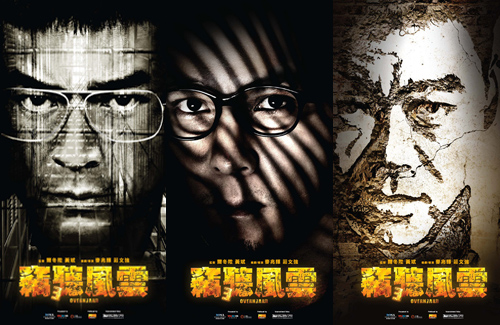 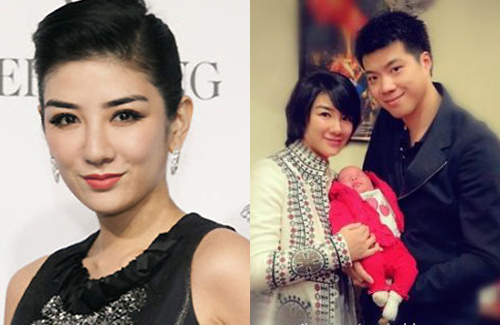 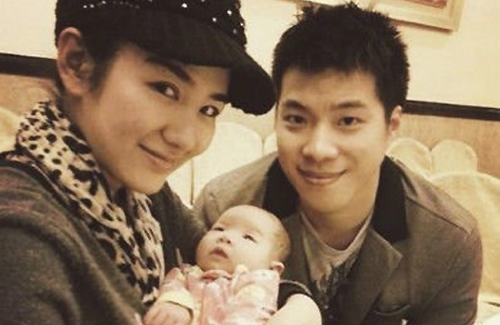 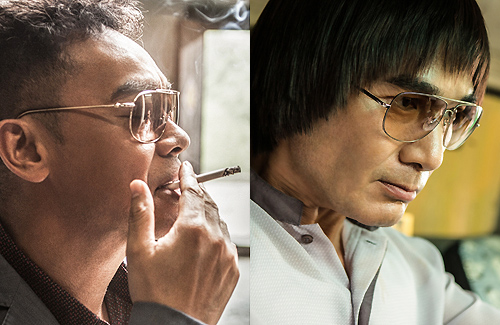 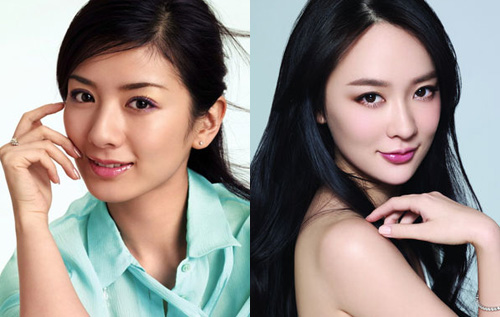 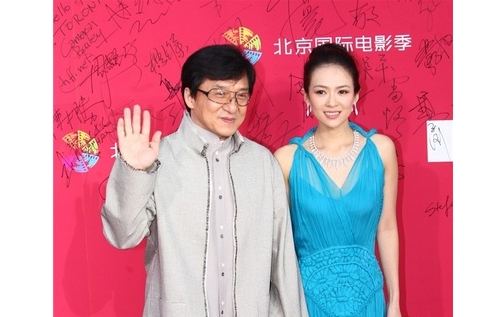