Revealing their intentions to get married in 2023, Kenneth Ma (馬國明) and Roxanne Tong (湯洛雯) moved in together earlier. A series of photos of the couple’s new home was leaked on social media, revealing their simple tastes.

A staff from a moving company was excited to realize his client was actually Kenneth Ma! Posing with Kenneth, the mover wrote, “It’s a very happy day today, as we were able to help Mr. Ma move into his new home. Wishing you a great life in this new house!”

He took photos of Kenneth’s home, including moving boxes, an elliptical machine, and Ikea-style furniture. The home had mahogany wood floors and large windows, allowing for ample natural light.

Although many fans felt that the moving company violated Kenneth’s privacy, the notoriously easy-going actor shrugged off the matter and expressed, “I don’t mind. Sometimes when I go out or play soccer, there will be fans who request to take photos. They will then post them on social media..”

When fans pointed out that it seemed to be blatantly using the actor as advertisement, Kenneth replied, “It doesn’t seem like an advertisement. If it is, the company will follow-up on it and investigate. I work in the entertainment industry, so when I am asked for photos, I don’t mind. It’s a good thing, because they only ask for photos if they like you and your work. If not, they will not bother asking for photos. There’s no need to complicate such a simple matter.”

Roxanne also did not take the matter too seriously, and  said she will not comment on it. 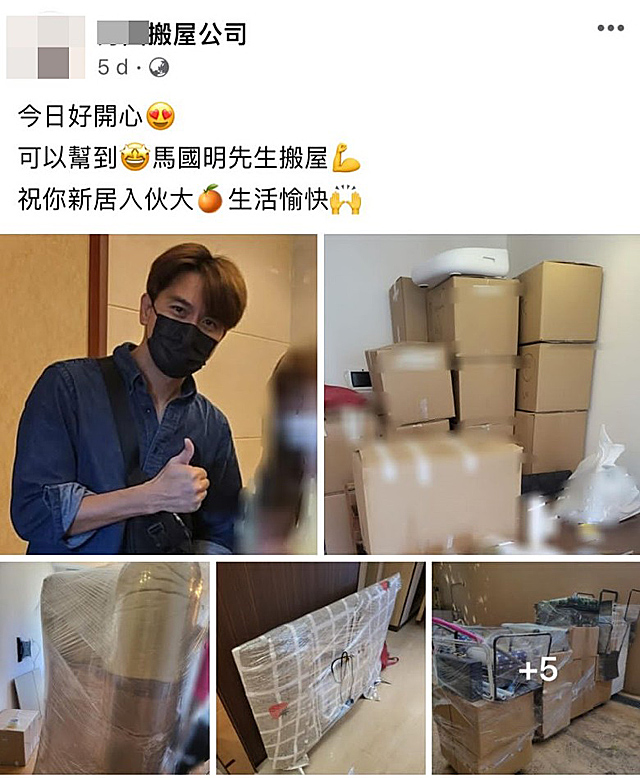 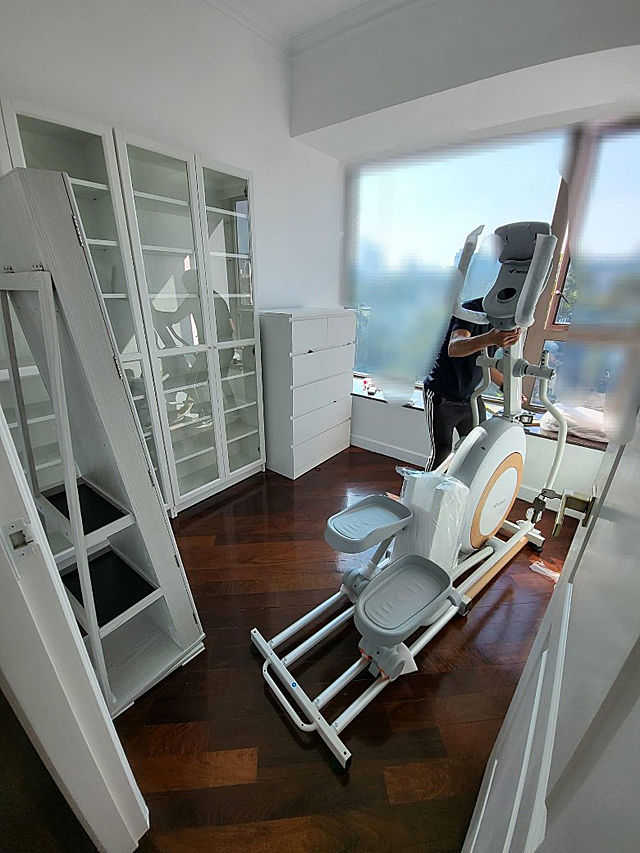