Korean drama My Love from the Star starring Jun Ji Hyun and Kim Soo Hyun was a huge hit across all of Asia in 2013. Since then, Thailand has filmed a remake and now Japan will be releasing its version starring Mizuki Yamamoto and Sota Fukushi on February 23. 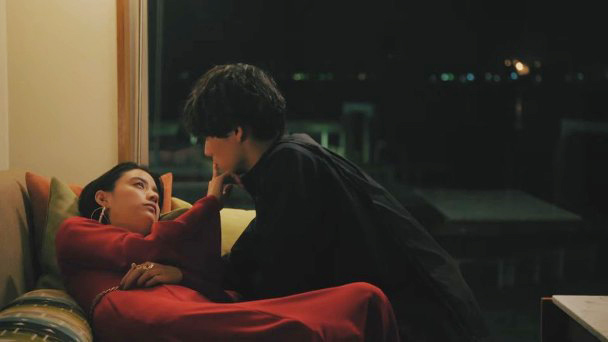 The trailer promises many comedic moments as well as some eye candy, as Sota was seen showing off his muscular physique. There are slight cultural differences to adapt to the Japanese audience ,as the pair was seen eating yakitori rather than fried chicken like in the original. 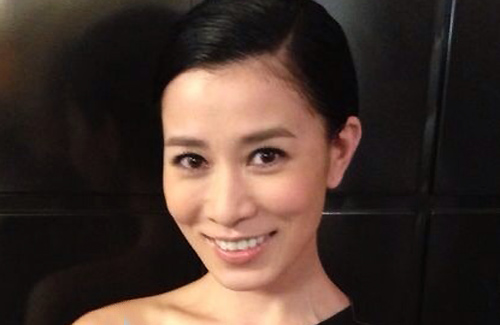 Charmaine Sheh is reportedly not interested in a TVB remake of Korean hit drama, “My Love From the Stars”.