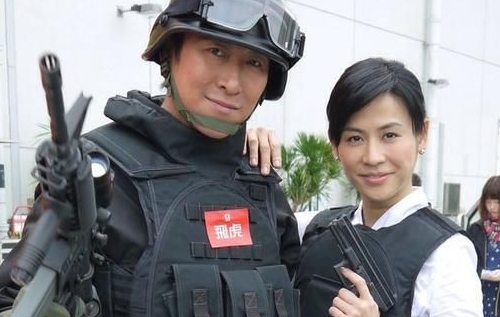 Jessica Hsuan and Joe Ma Tak Chung attended the costume fitting for TVB series, Flying Tigers <飛虎>. Prior to becoming an actor, Joe worked in the police force in the G4. Since  his role as a member of the Hong Kong Police’s Special Duties Unit (nicknamed Flying Tigers Unit) was different from his former professional experience as a G4 member, Joe will have to adequately prepare for filming. Although he will keep fit for the role, Joe said that he will not be using his muscular torso as a selling point.

Since Jessica will portray a member of the Hong Kong Police’s Organized Crime and Triad Bureau (OCTB) and there will be numerous action scenes, the producer of Flying Tigers requested Jessica to exercise more. “Wah! I got scared about the exercise requirement. Normally, I do not exercise at all!” In her normal routine, the only exercise that Jessica pursued was walking her dogs. The producer also noted that Jessica did not need to cut her hair short for the role, a style change that Jessica did not mind.   Jessica was most anxious about the gun firing scenes, since it was difficult to control the facial expressions while shooting a gun. 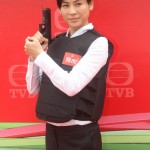 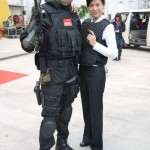 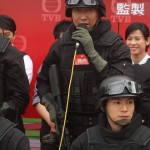 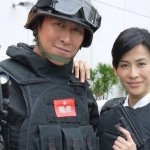 Jayne: Joe Ma is playing the masculine role of police officer again, which suits him very well. I’m not sure I want to see Jessica as a police officer, brutally attacking criminals. I think it is a waste of her acting talent. I’ll rather see her in more roles with psychological depth.