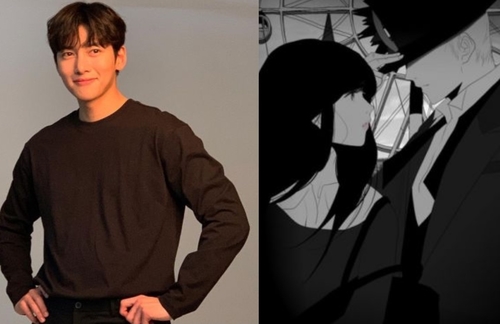 South Korean actor Ji Chang Wook had a busy two years ever since he got discharged from his military service in 2019. The 33-year-old successively filmed tvN’s Melting Me Softly and SBS’ Backstreet Rookie following his return. His new series, City Couple’s Way of Love: My Lovable Camera Thief, will also soon broadcast. Now, he is in discussion to star as a lead in Netflix’s Annarasumanara.

Chang Wook’s agency disclosed the actor received an invitation to star in the upcoming series, which is adapted from the webtoon of the same name by Korean cartoonist Ha Il Kwon. Helmed by Itaewon Class director Kim Sung Yoon, it tells the story of a naive girl encountering a mysterious magician who lives in an abandoned amusement park. Whoever comes across the magician is always met with the mysterious question of, “Do you believe in magic?” Netflix offered the role of the magician to Chang Wook, according to his agency. 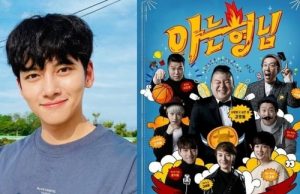 Although his participation has not been confirmed yet, fans can look forward to his scheduled projects in the meantime. This week, South Korean broadcasting network JTBC announced Chang Wook would participate in their reality show Knowing Bros for the first time. He is scheduled to film the program alongside his City Couple’s Way of Love: My Lovable Camera Thief co-stars Kim Min Seok and Ryu Kyung Soo on the 10th of this month. It is expected to broadcast on the 19th.

Then, City Couple’s Way of Love: My Lovable Camera Thief is set to premiere on December 22. It was originally slated to broadcast on the 8th, but it was pushed back after a background actor in the drama tested positive for COVID-19. The KakaoTV original series tells the love story of young people who hide their true selves in a complex city.