After months of speculations about her career direction, JJ Jia (賈曉晨) has finally decided to end her nine-year relationship with Nat Chan’s (陳百祥) management company, Snazz Entertainment Group. In a Weibo message dated April 1, JJ thanked her boss Nat, her manager, and her colleagues for their support and added that she will continue to work hard as she moves forward with new opportunities.

At a boxing match press event on Tuesday, JJ revealed a drastic short haircut, marking a fresh start. JJ confirmed that her management contract had officially ended on March 31, and emphasized that she had left Snazz on good terms. When asked if Nat tried to persuade her to stay, JJ stated that Nat left the decision to her and that they were able to discuss the issue like friends.

JJ also denied rumors that Snazz’s recent heavy promotion of Carol Yeung (楊焉) influenced her decision. She stated that many agencies have contacted her to discuss opportunities, and she is interested in a new career direction. When questioned if she was unhappy about having to frequently portray homewrecker roles in television dramas, JJ said she would like to play more positive characters. “Sometimes I feel very frustrated when I read comments left by netizens [regarding my homewrecker roles]. I hope to choose more positive roles in the future. I’ve played homewreckers too often, I need a balance.”

Regarding her relationship with Louis Fan (樊少皇), JJ reassured that she currently has no plans to get married or to retire from the entertainment industry. She referred to Louis as her “backup pillar”; even though Louis is committed to supporting her financially, she would rather live off of her own money.

When approached for comments, Nat Chan stated he did not know all the details about JJ’s decision. He commented that she must have her own reasons for leaving, and that it is neither the right nor wrong. When asked if JJ’s departure was due to her dissatisfaction with her “homewrecker” roles, Nat responded, “Our company tried to filter roles for her. JJ was a bit displeased about her roles, but artistes also have moody moments [like the rest of us]. If she made the decision to leave, she must somehow feel unhappy. I wish her good luck!” 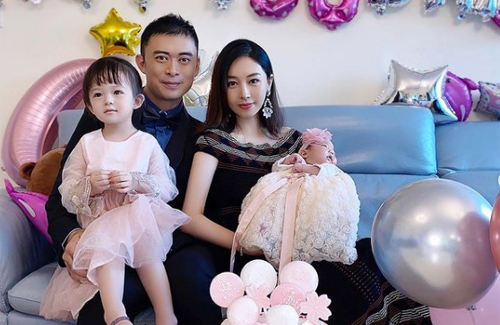 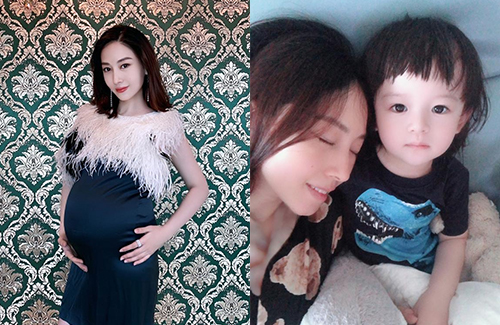 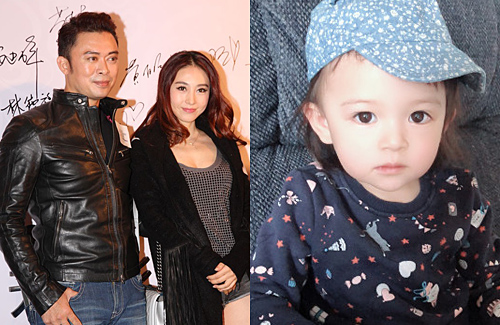 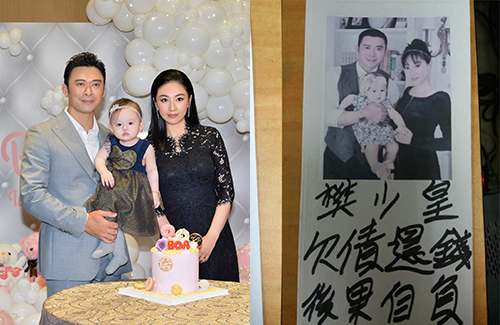 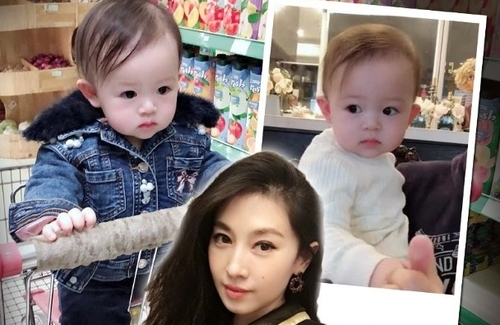 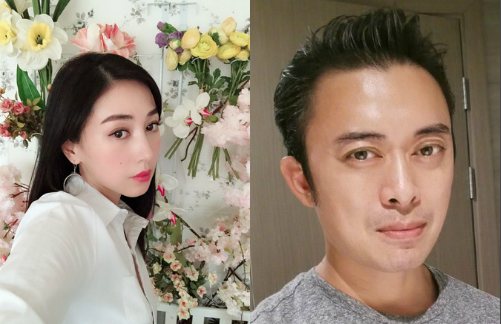 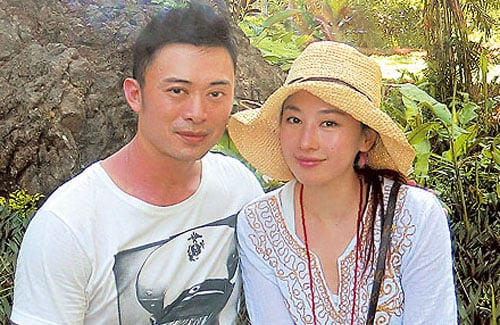 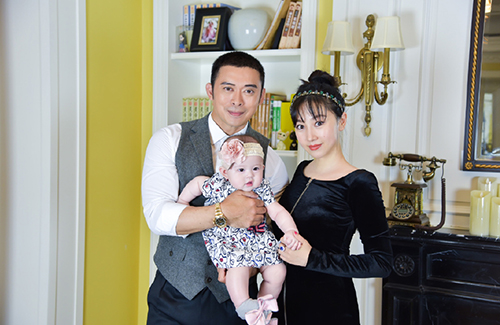 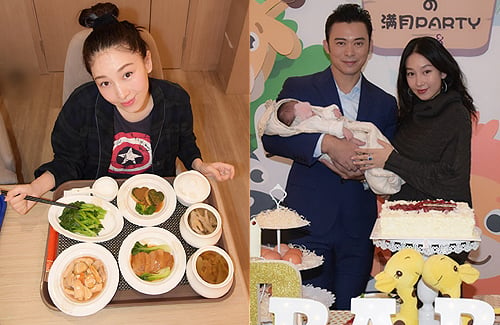