Mature Strong Women centers around sexuality and marriage, with Myolie portraying a sex therapist who finds out that her husband has been cheating in their marriage. 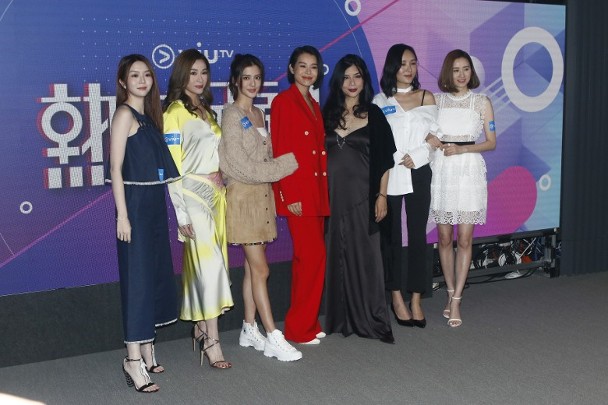 To reflect Myolie’s professional status in the drama, the wardrobe department paid special attention to her styling. In comparison, Karena Ng was allegedly jealous and dissatisfied about her own wardrobe, which was less expensive. Acting two-faced by pretending to be friendly on the surface with Myolie, Karena pulled the costume designers aside to make changes to her own styling. Two members of the costume department became so distressed from the incident, they resigned from their jobs.

As the gossip escalated, the crew confirmed that there has been no favoritism towards either actress. As Karena portrays a pastry chef, it makes sense that her clothing would be less expensive.  They also clarified that many of Myolie’s clothing are actually from her personal collection.

When reached for comment over the matter, Myolie seemed unaware of the situation, responding with, “That’s so odd. I’m having a great time filming with other cast members and all of the crew.”

Denying any discord, Karena said, “The only time we had discussed clothing was for a yacht scene where we had to wear swimsuits.” She clarified that she is pleased with the clothing from the costume designers. Later, Karena uploaded a photo of Myolie and herself, captioning it, “We get along very well.” 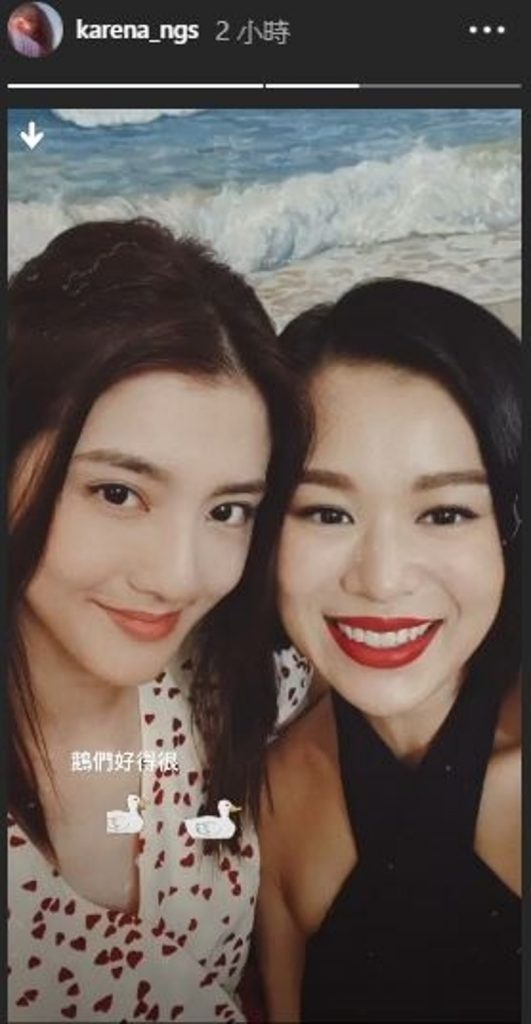