Addressing his son by his Chinese name, Kevin wrote on Instagram, “Cheng Sing Yuet, Dad and Mom selected this name for you because we wanted to give you a lifelong promise and let you feel our love every day. Happy 100 days of birth! We love you so much!” Grace also added, “Handsome father! Handsome son!”

When Rafael was a newborn, his crying and constant need to be held resulted in his parents nicknaming him “Little Emperor”. Recently, Rafael has settled down and become easier to handle. Kevin said, “Many people say three months is a milestone for a baby. But for us, every minute of my son’s growth is an important moment.” Grace is in agreement, and has saved Rafael’s umbilical cord stump, footprints, and lock of hair from his first haircut. 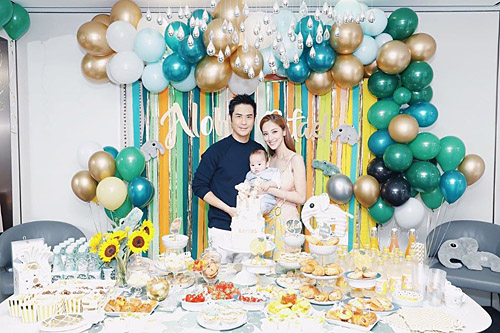 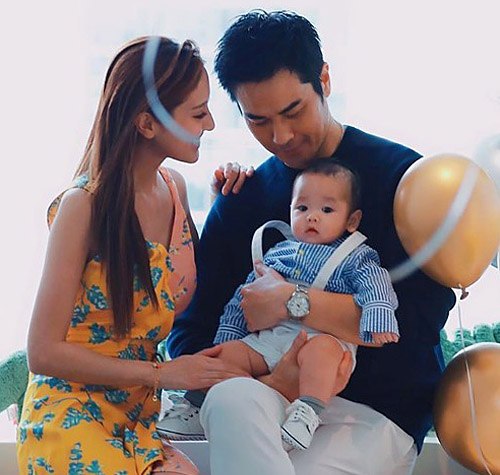 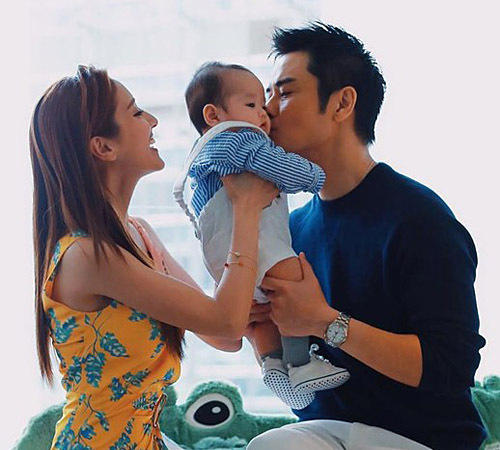 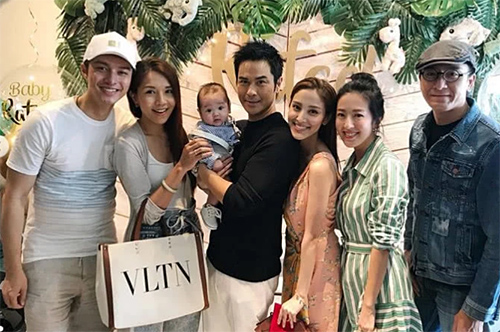 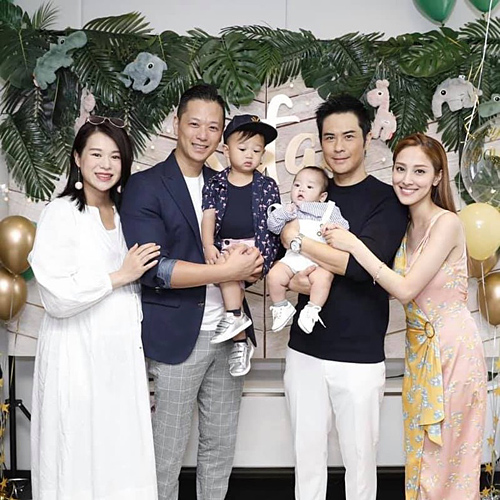