Koni Lui (呂慧儀) was rumored to have gotten into an argument with television anchor Angel Chow (周佩婷), but the 37-year-old actress denies the allegations and thinks that it was a case of miscommunication.

While filming Come Home Love: Lo and Behold <愛‧回家之開心速遞>, Koni was said to have yelled at Angel, who dropped by the studio to interview the cast and crew during the filming. Upset that the media was always sending interviewers over and causing delays in filming, Koni allegedly told Angel harshly, “Do you know that we’re filming here?!” Angel quickly left after being scolded.

Initially unaware that gossip had circulated, Koni recalled the day when Angel dropped by the studio and responded, “I was planning to talk about upcoming episodes of the show because they talk about the topic of face masks. In another episode, a third party comes between my relationship with Stanley Cheung (張景淳). We were chatting and having a good time, but she suddenly got a call and was asked to go back to the office. That’s why she suddenly left.”

Koni also revealed that the production team didn’t want to wait too long, so they suggested doing the interviews before filming started. Koni pointed out that colleagues normally help each other with promotions, and they don’t usually hurt one another with harsh words. She laughed and said, “If I only manage to say one sentence when I’m angry, then I’m not very good at being mean. Even my five-year-old son isn’t afraid if I raise my voice.”

Coming to Koni’s defense, co-star Kalok Chow (周嘉洛) confirmed that Angel did receive a phone call before leaving and didn’t think anything happened between the two women. Kalok admitted that Koni’s voice could be loud at times, but that doesn’t mean she is rude. He expressed, “That’s just some people’s natural voice. For example, I have a fairly low and deep voice.” 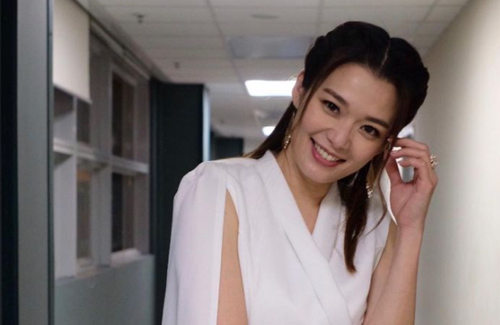 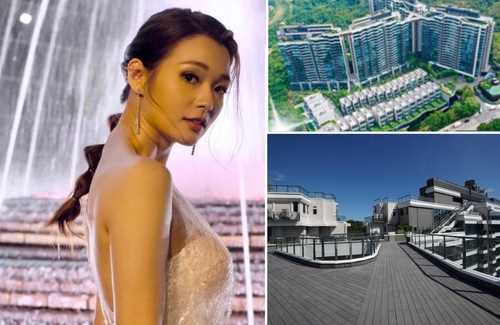 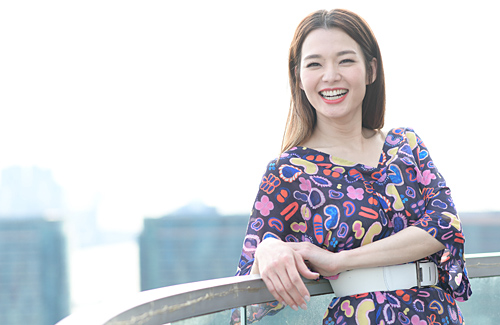 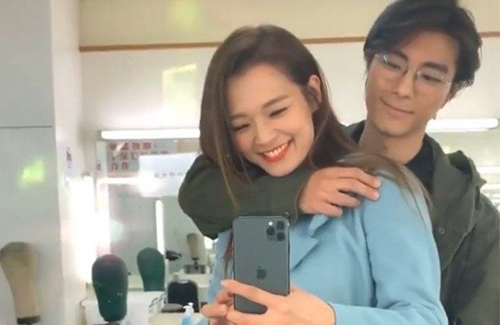 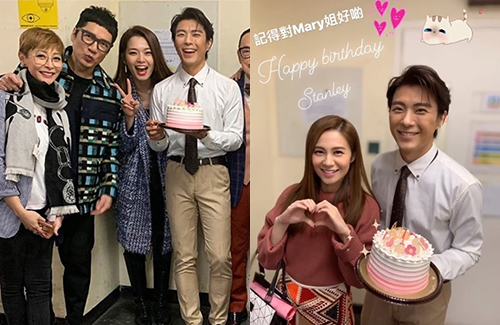 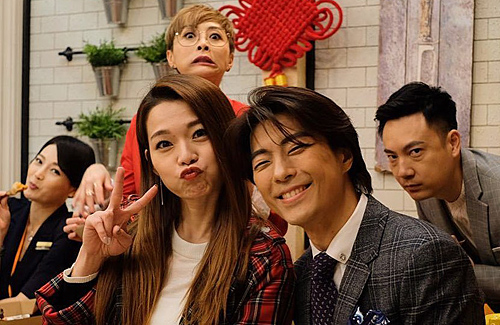 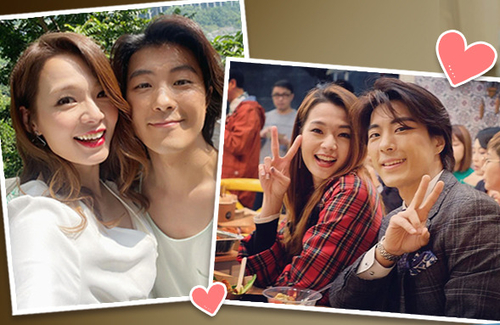 Koni Lui must gain her son’s approval before dating.