In his 37-year acting career, Lawrence Ng (吳啟華) has amassed a string of classic roles. Though he is still passionate about acting, Lawrence wants more control of his own career and decided to take the leap and enter drama production. Lawrence will collaborate with renowned former TVB producer Gary Tang (鄧特希) who is known for The Files of Justice <壹號皇庭> franchise and Healing Hands <妙手仁心>, to create three big-budget works. 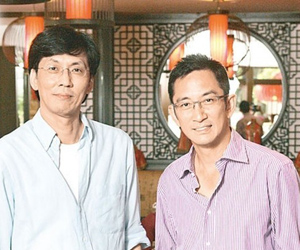 The 56-year-old actor has been focusing on the Chinese market in recent years, where he made the acquaintance of many outstanding actors as well as entertainment industry investors. Keen to gain greater control over creative processes, Lawrence toyed with the idea of going behind the scenes instead, and has teamed up with his longtime friend and renowned producer Gary Tang to start their own production company. Planning to manage his own team of artistes and invest in films, web series, and dramas, Lawrence will draw from his extensive experience for the venture.

The duo also hopes to build on their well-received hits by remaking Hail The Judge <九品芝麻官> and File of Justice V <壹號皇庭V>, in which Lawrence’s conniving lawyer persona in the former and the senior inspector character Alex in the latter were a great hit and left a memorable impression on viewers. Since many had expressed disappointment that Alex and his onscreen girlfriend played by actress Ada Choi (蔡少芬) had been separated in the hit nineties drama, Gary hopes to bring the onscreen couple back together in the remake, while leveraging on his niche in the legal/courtroom genre.

Productions to Be Filmed in Hong Kong

Currently based in China, Lawrence replied, “I want to try my hand at producing, and have to make good use of the many quality resources I have. I am waiting for Gary to complete the script for our first production. We hope to start with Four Great Lawyers of Canton <廣東四大狀王>, where I will reprise my role as Mirror Fong, and hopefully be able to start filming after Lunar New Year if the pandemic subsides!”

While unable to confirm the cast of actors for now, Lawrence revealed that veteran actor Eric Tsang (曾志偉) has expressed his support. Lawrence shared, “With a good script and stellar cast, many parties in China will be interested to invest. The show will be shot in Hong Kong and hopefully there will be no social movements so we can start filming smoothly.”

Producer Gary Tang revealed that they have done their due diligence in research, with Lawrence having very exacting standards in many areas. The team will tentatively start three simultaneous projects. Lawrence will bring his fresh ideas regarding production aspects on board, and they are confident that viewers will be surprised when it comes to casting.

Former co-star, Ada Choi, is happy to know about Lawrence’s plans. While she has yet to receive official notice, she expressed her keen interest in working with “a quality cast,” while Michael Tao (陶大宇), a good friend of Lawrence, said, “He has called for help in our File of Justice WhatsApp group–there’s definitely much to look forward to if [the original cast] can reunite onscreen!” 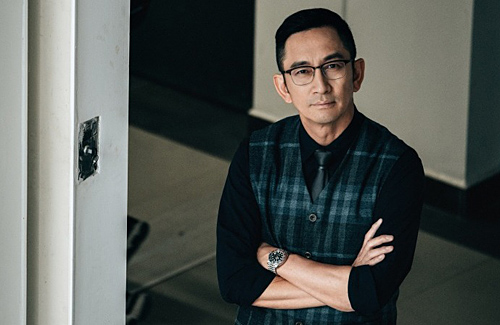 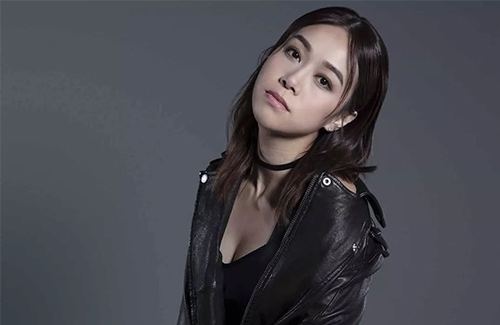 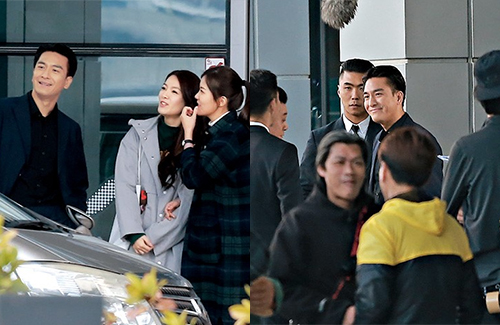 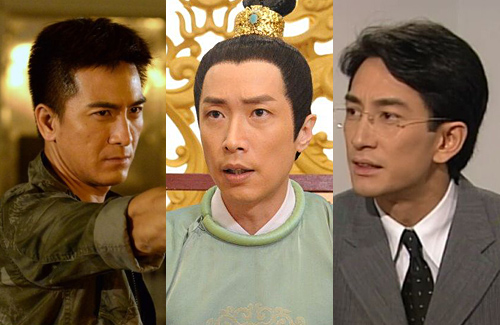 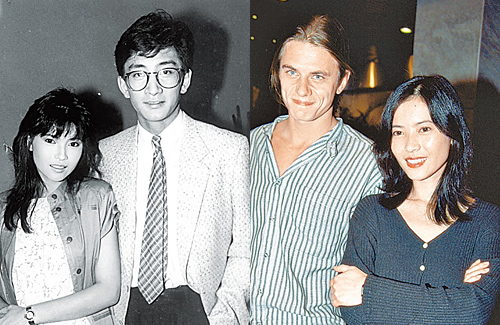