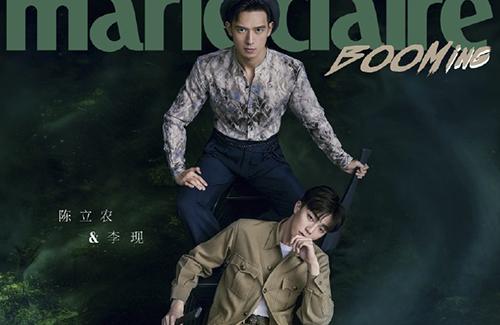 The fantasy film stars Nine Percent member Leo Chen Li-nong (陈立农) as Wang Zijun, a scholar who is traveling to Beijing to take his imperial exams. He befriends the fox spirit Thirteen, portrayed by Li Xian (李现), who descends on Earth to retrieve a treasure. Unfortunately, the treasure is in Zijun’s possession. Zijun’s life would be in grave danger if the treasure is taken away from him. 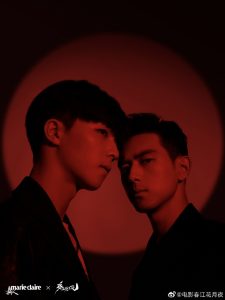 Directed by Song Haolin (宋灏霖) and produced by Bill Kong (江志強), Moonlight is unique in the sense that it retells a fantasy story by breaking its tropes. In Chinese folklore, fox spirits are usually portrayed as mischievous, seductive women. It is why the term “fox spirit” has become synonymous with the third person, or an illicit lover.

In Moonlight, however, the fox spirit is portrayed to be a man with a strong personality.

Scholars are also traditionally portrayed as pale, weak, and sickly—Leo’s version of the scholar, however, will show a different side of that stereotype.

Check out the duo’s new photoshoot below: 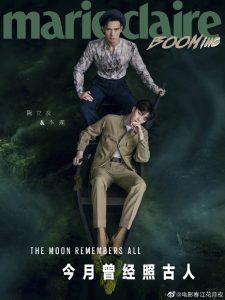 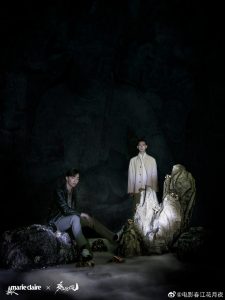 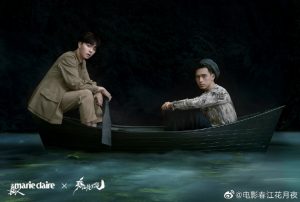 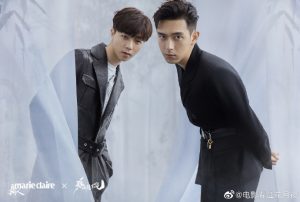 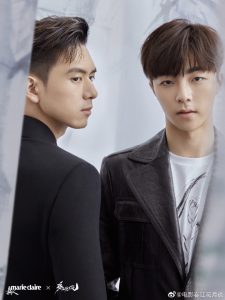