“Life on the Line” Finishes with a Happy Ending 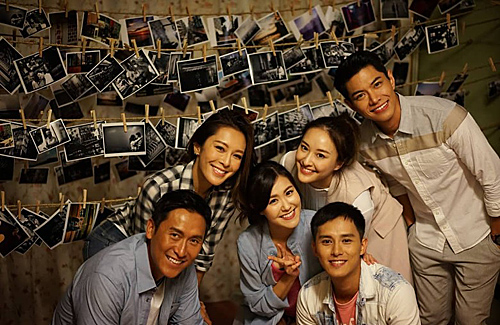 Aside from all the reconciliation between the various couples in the drama, viewers were also concerned about Jeannie’s grandmother in the drama played by Helena Law (羅蘭). Her character saw Jeannie get married before her sickness worsened.

Many viewers were pleased with TVB’s fresh and inspiring ending. Rather than a generic ending, Life on the Line finishes with Cheung Kwok Keung’s  (張國強) character’s photography laid as a form of memory lane. The photos not only captured each cast member, but also caught shots of paramedical professionals at work. This ending was definitely heart-warming for viewers.

After the ending aired, the cast began posting photos on Instagram to celebrate their success. Matthew Ho commented, “I don’t think we’ll separate because our drama has come to an end. Instead, I believe we’ll only become closer.” Kelly shared, “This friendship is forever and I already miss it!” Lastly, Joe Ma thanked viewers for their support and he hopes to see everyone again on screen. 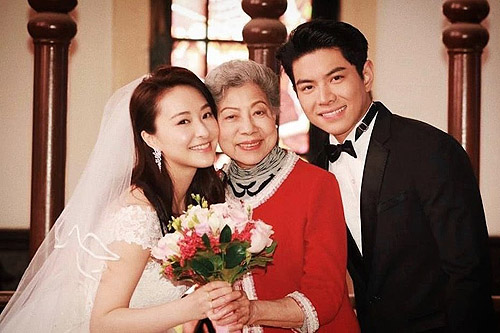 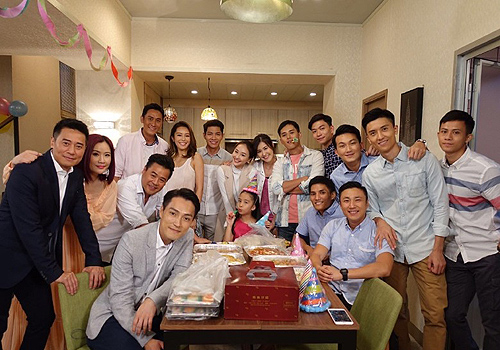