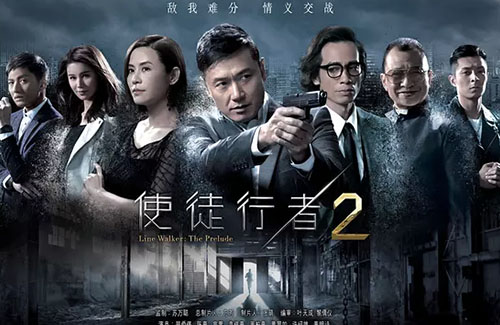 Line Walker: The Prelude <使徒行者2> will be making its way to Hong Kong television screens this September. The highly anticipated prequel to the 2014 drama will be premiering on September 18, 2017, taking over the primetime slot of The Unholy Alliance <同盟>.