Rookie Chinese actor Liu Te (刘特) naturally draws attention for partnering with Zhao Lusi (赵露思) in the currently airing Please Feel At Ease Mr. Ling <一不小心捡到爱>. Playing a cold and dominating CEO, Liu Te seemingly had no struggle in immersing in character and smoothly carrying out those sweet couple scenes. However, behind-the-scenes reveal that it is not the case, as Liu Te grows increasingly shy and red whenever he has to behave intimately with the more experienced actress.

Still new to filming romances, Liu Te could not help but feel shy when portraying the numerous love scenes in the drama. Particularly, the scene he found himself really bashful to complete was when he had to open Lusi’s shirt buttons with his mouth. While that very shot got fans squealing immediately, it certainly was not an easy scene for him to complete. He expressed, “I’m too shy–I’ve never done anything like this.” When asked if it was the director’s idea or his idea that this scene was designed, Liu Te quickly clarified that “the director added it on set.” 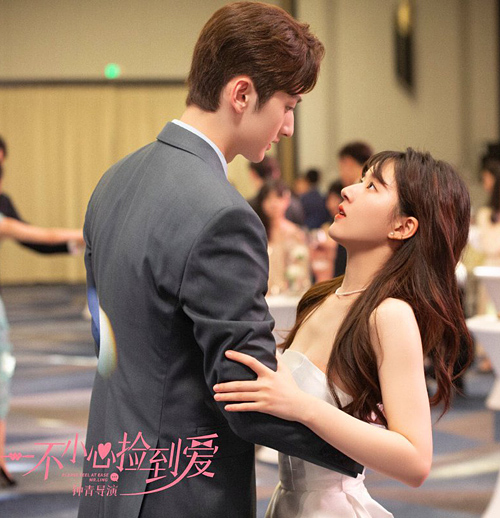 The actor also mentioned that he personally thinks there are too many love scenes. While it is uncertain whether Lusi feels the same, he believes they were both shy when filming because they would not discuss the scenes afterwards.

As their 8-inch height difference is one of the main reasons why their relationship is perceived cute and sweet, it did sometimes result in awkwardness on set. Liu Te shared, “I don’t know if this is funny or not, but the director always thinks my eyes are closed when we stand very close to each other. It happens because I try to look down without lowering my head. I’m afraid that my double chin would stick out if I do.”

Curious if height difference is a concern or a criterion in his ideal type, the actor said that he does not have a certain type and prioritizes more on the sense of connection.

Strong visuals are usually expected for lead actors, especially when playing rich and handsome CEOs. When asked if he cares about criticisms of his appearance, Liu Te said, “I’m okay with it, because I can’t do anything if people call me ugly. There are people who say I’m handsome, and others say I’m ugly, so each to their own. I would rather be myself and continue on crafting my character.”

As to other roles he would like to play, Liu Te hopes to portray a villain character. Despite his teacher having commented that it would be difficult because he looks too much like a good person, the young actor wants to continue challenging himself. 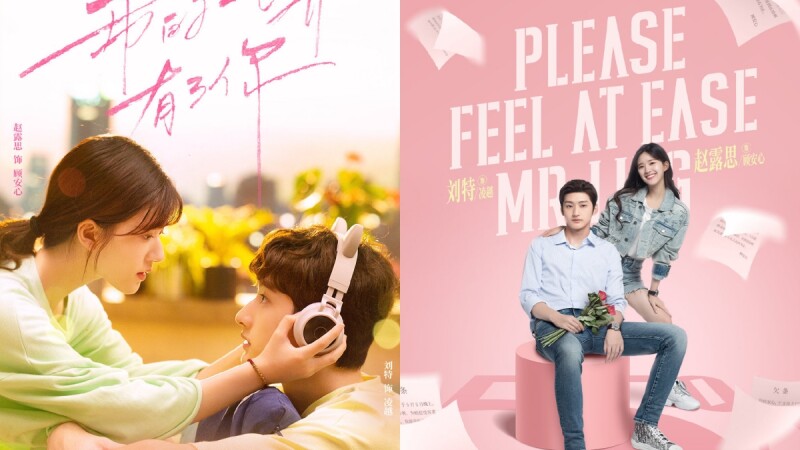