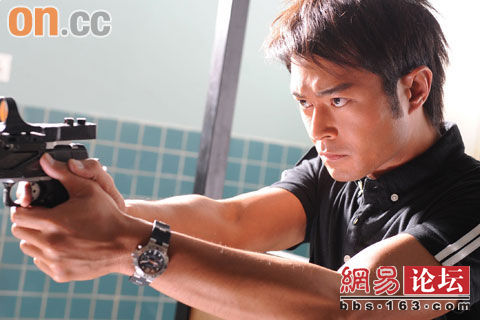 Jayne: Louis Koo and Daniel Wu are a lethal combination!