To match with the upcoming festivities of the Lunar New Year holiday, Donnie Yen wore a red trench coat at the All’s Well, End’s Well 2011premiere. Since his role in the film was a departure from his normal action roles, Donnie said the filming experience for All’s Well, End’s Well 2011was very relaxing. Donnie loved to deliver a good joke and he hoped that the audience will discover a new side of him in the film.

Working with Donnie Yen for the first time, Carina Lau was full of praise. “Donnie has a lot of stamina and he is very professional. I learned a lot from him. Perhaps due to the impression his previous roles delivered, many people thought he led an uninteresting lifestyle. After working with him, I found this was not true. ” Carina noted that she will be celebrating the Lunar New Year Holiday with husband, Tony Leung Chiu Wai. Showcasing their loving marriage, Carina said that they have already made their holiday plans and will be exchanging gifts. Jayne: Raymond Wong’s comedies are usually crowd pleasers. All’s Well, Ends Well 2011 has a star studded cast and may be an interesting film. 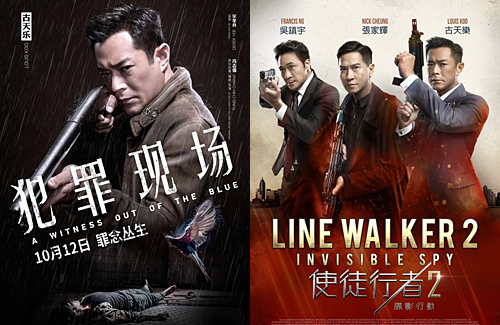 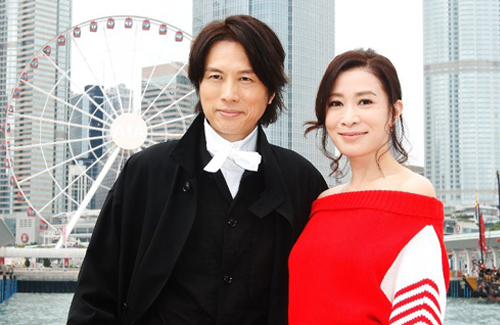 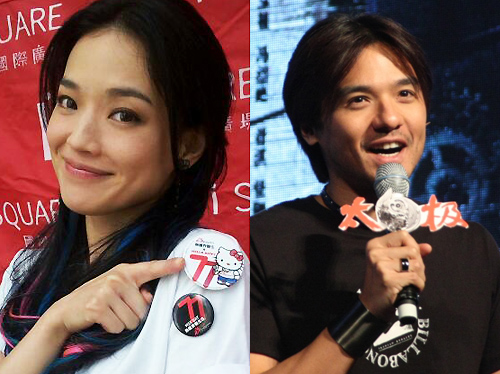 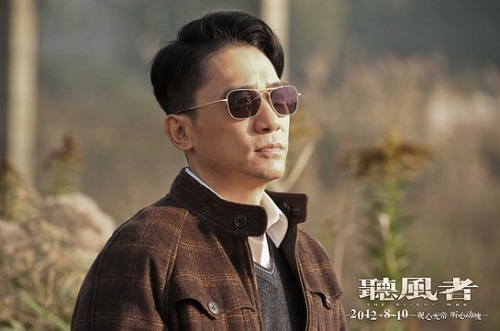 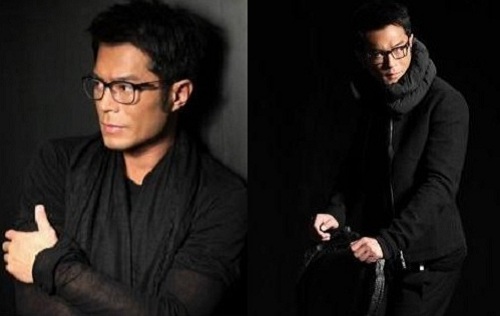