Saranghaeyo! It’s a Korean Valentine’s for the former EXO member and his girlfriend.

On October 8, 2017, the first day after the national holiday break, former EXO member Lu Han (鹿晗) and Guan Xiaotong (关晓彤) made their relationship official, shattering the hearts of many adoring fans.

Did Lu Han Lie About His Height?

On the afternoon of Valentine’s Day, netizens spotted the couple on the streets of South Korea, with Lu Han in casual sportswear and Xiaotong dressed in a black coat and cap.

Although Lu Han’s height is supposedly 5-feet-8-inches, in the photo he appears slightly shorter than Xiaotong, who was not wearing heels at the time. Xiaotong’s height had been reported as 5 feet 6 inches according to official sources. From the photo posted, it is also not apparent if the couple was holding hands.

Seldom Appear Side by Side

Despite it being Valentine’s Day, the two stars continued their usual modus operandi and were not seen standing together most of the time. When spotted in South Korea, Lu Han was walking in front of the crowd and Xiaotong stayed in the back; the two had zero interactions even as they crossed the road.

Indeed, fans realized that the two were seldom seen together on programs or in real life, with their more intimate side only revealed on social media. Netizens are wondering if it is because of the height issue that the lovebirds are seldom photographed standing side by side. The couple apparently spent more time in South Korea as they were spotted again two days after Valentine’s Day. 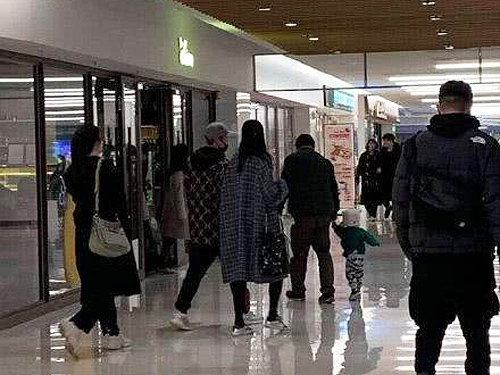 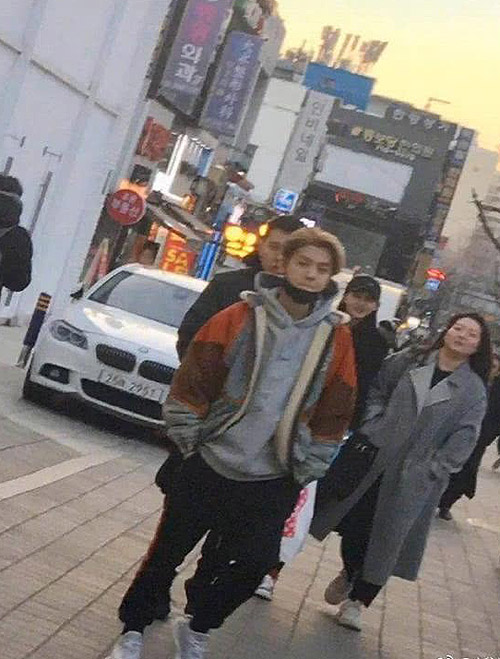