Sichun described her experience playing Anran as “unforgettable.” The role taught her to be more courageous when it comes to admitting her feelings, but to also be brave when it comes to saying goodbye. It taught her how to cherish and enjoy the present. Although it has been over six months since she ended her relationship as Anran, Sichun would still keep the role in her thoughts as she pursues new acting breakthroughs.

Wallace also expressed his admiration for the film. He said love is still love, regardless if two people are together are not. The most important thing about love is the positive energy that it brings within.

At the screening, a male viewer confessed to a female viewer, and under the witnesses of dozens, they became a couple. The cast ended the screening with a light performance of Chyi Chin’s “Around the Winter Season.” 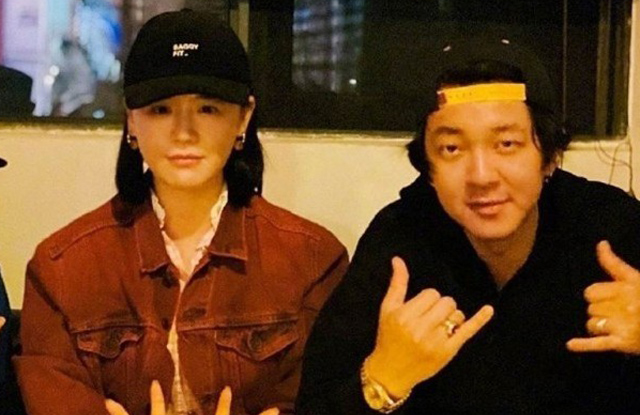