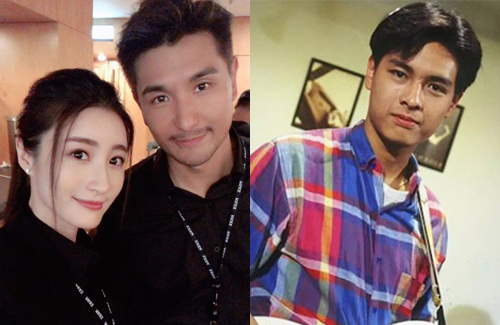 While most post-90s viewers may not be very familiar with Mickey’s work and may only recognize his face, some older viewers are looking forward to seeing the 45-year-old actor return since his leave 12 years ago.  Mickey made an impressive debut in 1993 TVB series, The Chord to Victory <少年五虎>, where he played a character that was based on the early life of Hong Kong singer Alan Tam (譚詠麟). The series also starred Wallace Chung (鍾漢良). Although Mickey did find some minor success afterwards, Mickey remained at TVB as a supporting actor and eventually left in 2007 after Doomed to Oblivion <鄭板橋>. 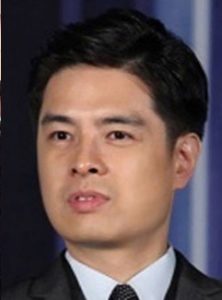 After leaving TVB, Mickey’s career remained fairly mediocre at ATV and began slowly retiring out of the industry once his one-year contract was up. Although he did make an appearance in Johnnie To’s (杜琪峯) popular movie Three <三人行> in 2016, viewers can finally see Mickey in his first TVB series in over a decade.

When reporters asked Producer Lau Ka Ho (劉家豪) about Mickey’s involvement with the series, he disclosed, “The series will have 10 different cases. There are a lot of characters and he’ll be playing a character in one of the cases. However, I will not reveal the story yet!”