On the night that the paparazzi spotted Bernice Liu and Alastair Lam dating, Bernice’s rumored love interest, Moses Chan Ho, appeared on the Tung Wah Charity Show 2010. Prior to the press publishing photos of Bernice and Alastair dating, Moses was unaware of Bernice’s new boyfriend. After performing on the charity show, Moses gave reporters a bright smile when they suggested that he should perform jointly with Bernice, “I’ll let TVB organize it!”

Moses Learned of “Break-up” Through the Press

Reporters contacted Moses one day after photos of Bernice and Alastair were revealed. Moses’ voice did not appear to sound jealous, “That’s okay. With love, sometimes things are meant to be!” (Did you know that Bernice was dating?) “No, she did not tell me!” (Did Bernice call you to explain matters?) “It’s clear without the need for her to explain. The press published the photos!”

Was Moses jealous? “I’m dealing with it calmly; I believe in destiny!” (Did you send your blessings to Bernice?) “As long as she is safe, I feel at peace.” (Will this affect your money-making opportunities as an “onscreen couple”?) “Probably not, TVB will make the proper arrangements. I will face work with an open attitude. Each job is an opportunity.”

Since losing out on the “My Favorite Male Character Award” at the 2010 TVB Anniversary Awards Ceremony and with his relationship with Bernice Liu over, many people said that Moses was dealt a set of “double losses.” Moses said, “I’ll start all over again!” (There’s an entire “forest of trees” waiting for you?) “I don’t know. I will strengthen myself and prepare for next year!” (Do you mind that you are compared with the wealthy Alastair Lam?) “No, people should not compare who is better or worse to begin with(人本來就冇分高低).”

Jayne: My assessment of what happened between Bernice and Moses is that they did not have a clear break-up before photos of her date with Alastair was published. At the Tung Wah Charity Show, Moses was still very happy when the press mention Bernice’s name. Perhaps he was hopeful that they would be able to work out their problems.

After the photos were published, Moses accepted the fact that she had a new boyfriend. From his interview, it’s obvious that they have not been in close communication lately. But they sound like they are still friends.

I can only imagine how hurtful it was for Moses to learn that things are finally over between himself and Bernice through the newspaper, rather than realizing this fact much earlier. 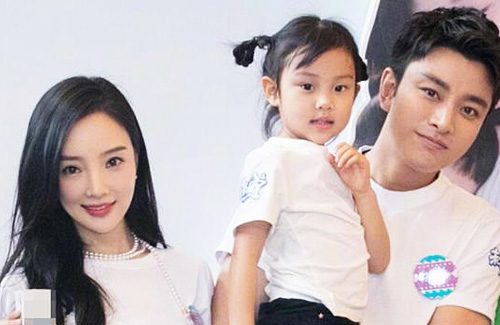 Jia Nailiang has driven his 3 luxury cars out of his shared home with wife, Li Xiaolu. Nailiang is unable to forgive Xiaolu for her cheating after all? 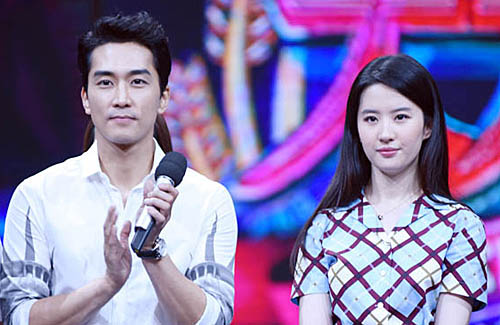 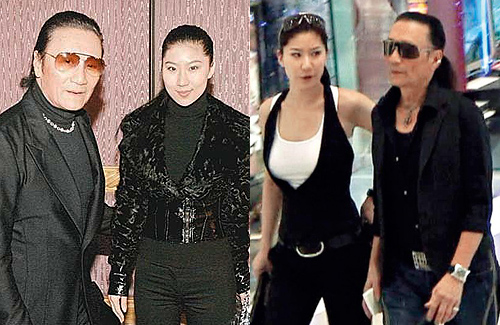 Dating for 12 years, 81-year-old Patrick Tse broke up with his 32-year-old girlfriend Coco. 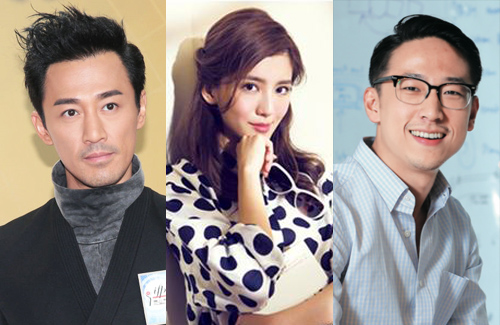 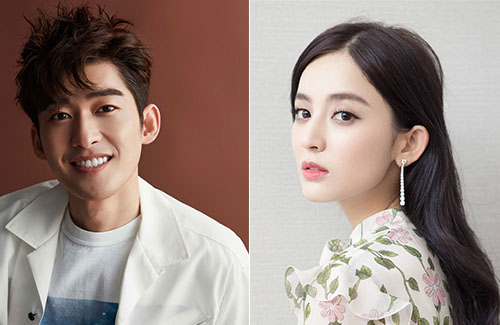 Hans Zhang and Guli Nazha are no longer together. 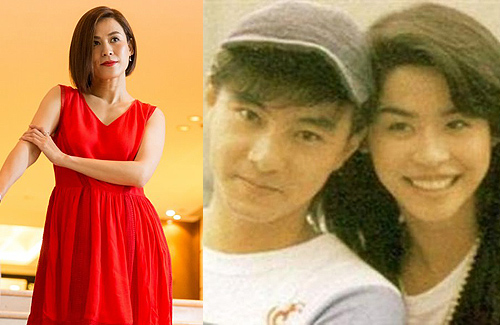 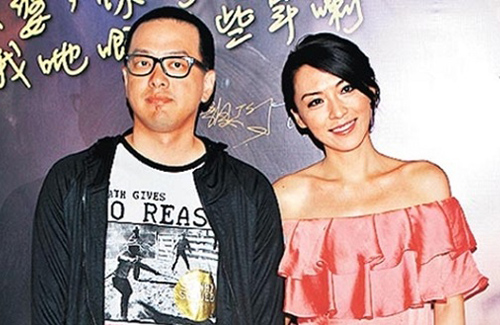 Keeping her divorce a secret for 5 years, Alice Chan wanted to salvage her relationship with her ex-husband, James Yen. 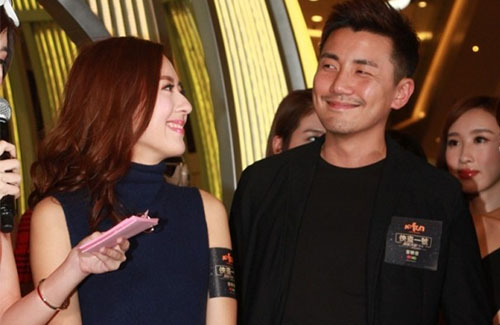 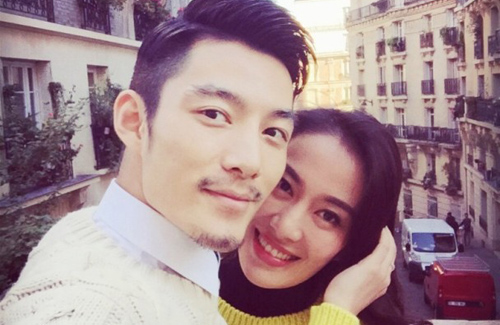 Michelle Ye deleted all interaction with her boyfriend, “Mr. Xiao Mo”, on social media. It is speculated that the pair broke up. 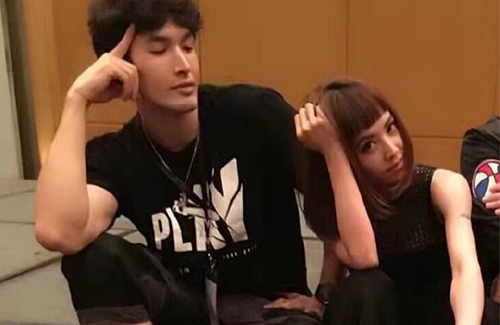 Jolin Tsai breaks up with her boyfriend of 6 years, Vivian Dawson.