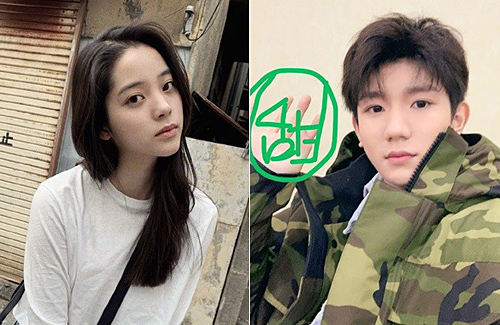 Cellist Nana Ouyang (欧阳娜娜) and TFBoys‘ Roy Wang (王源) are once again facing dating rumors, with Mainland netizens suspecting that they’ve been secretly together for six months. Photos of them wearing the same style of clothing and necklace were dug up as evidence, and Roy’s self-written song “Rainbow Clouds” <彩虹雲朵> is believed as a love response to Nana’s earlier released song “Warm Your Winter” <溫暖你的冬>.

Rumors of Roy intensely pursuing Nana had circulated in May, when fans tried to find out who the girl Roy was referring to in his song “Girl” <姑娘>. Though he didn’t respond to the rumors then, the second claim that he wrote “Rainbow Clouds” for Nana  was too much for the 18-year-old singer.

Roy denied the reports asserted that they are friends only and have no feelings for each other. Nana also emphasized that they are just purely “brothers” and are not dating. She said, “Rumors of us dating are always circulating, but he and I are truly only brothers. It’s so pure to the point it cannot be any more pure.”

The two became goods friends after their four-month collaboration on Great Master <大主宰>. They later participated in variety show Trump Card <王牌對王牌> together for two months. Spending a total of six months together filming, they naturally became close friends. 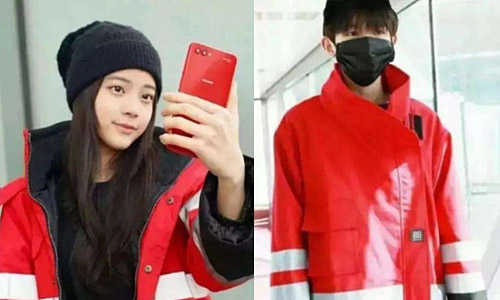 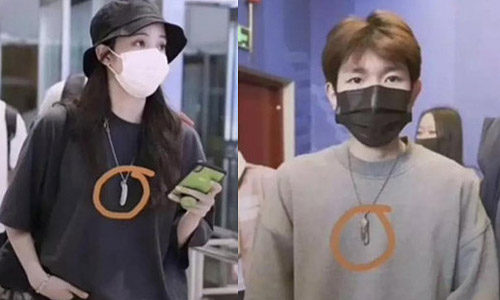 1 comment to Nana Ouyang and Roy Wang are Dating?