It follows the rise of the three young heroes and their struggle against an evil warlord. Liu Haoran plays a sickly prince who from a young age was sent to another kingdom as a hostage. There he meets Chen Ruoxuan, an illegitimate son to the king and Lareina Song, a princess of another tribe. Liu Haoran falls in love with Lareina and does everything in his power to protect her.

In a scene where Lareina was poisoned and chased by enemies, Liu Haoran was extremely angry and yelled at the enemies, “Who dares touch my woman!” from that point he transitions from a weak prince to a strong leader of the tribe.

Since its debut, the drama has been receiving great reviews. Joking that they are watching the episodes faster than they are being broadcast, viewers praised Novoland: Eagle Flag for its exciting storyline, exciting fight scenes, and great selection of actors.

The first two episodes introduced the characters’ backgrounds and then quickly brought the audience to a climax with an epic war scene. The innocent love story between the three main characters is also interesting to watch.

Novoland: Eagle Flag is a contrast from other Chinese dramas with its many graphically violent scenes. There was a memorable scene where dead warriors were tied onto a piece of wood and it has led to many discussions online. 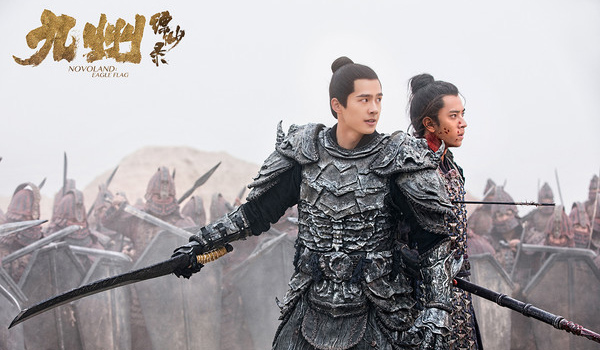 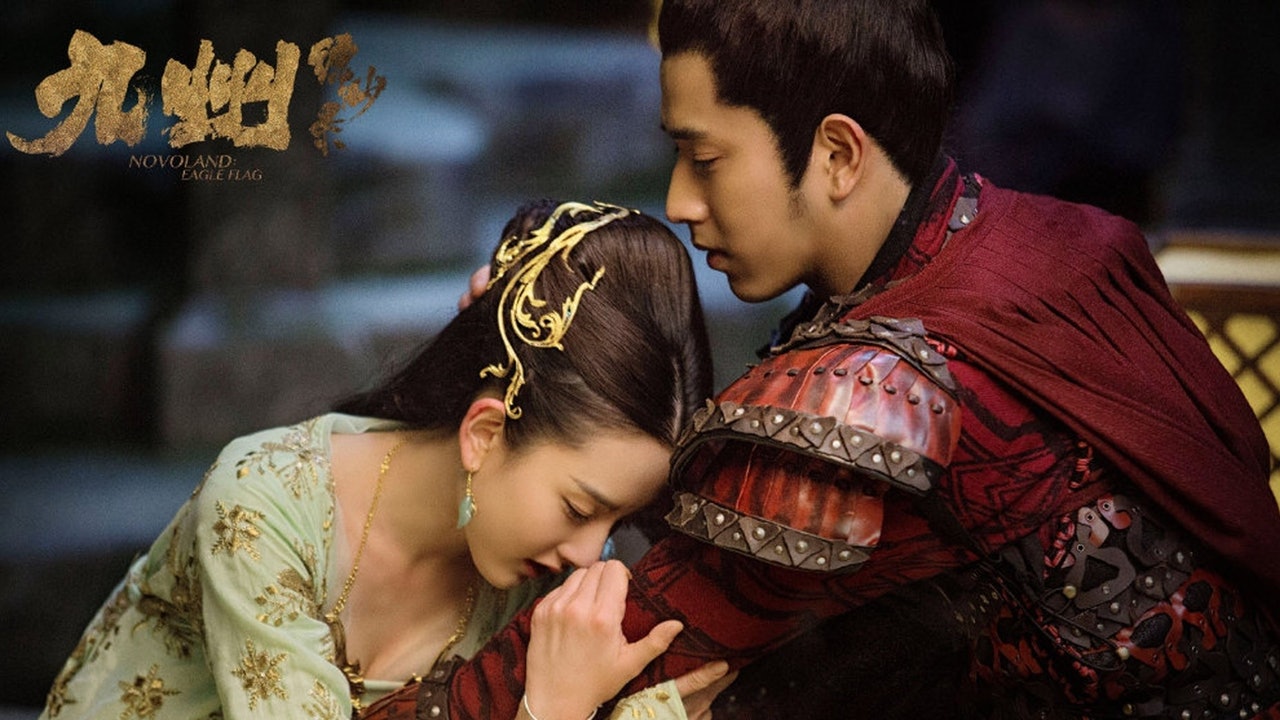 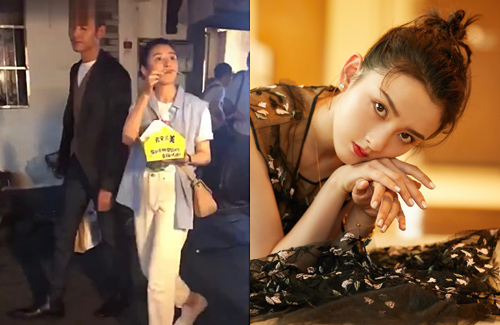 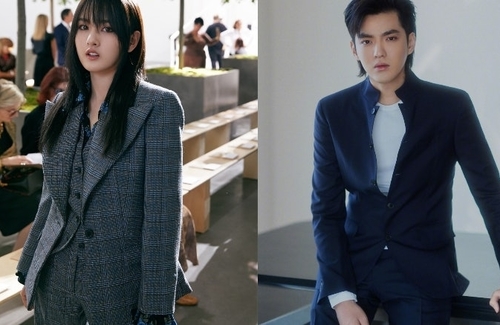 They bear a shocking resemblance to each other.