Chinese and Korean stars glammed up for the red carpet for the 2019 COSMO Glam Night in Shanghai on December 3, 2019. Sexy sophistication appears to be the night’s themes for the female stars, and many of them did not hesitate to show off their best assets and features.

Without a doubt, the night’s sexiest star was Uyghur actress Dilireba <迪丽热巴>, who made an appearance in a tight-fitting mermaid dress. 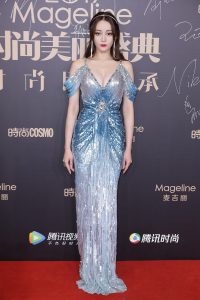 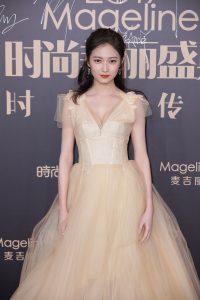 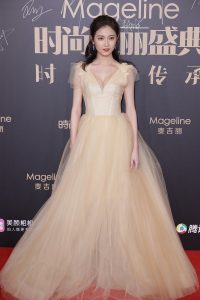 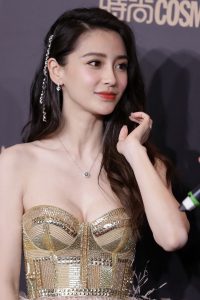 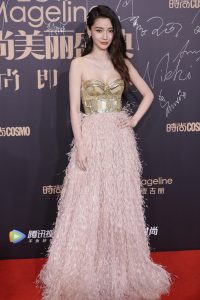 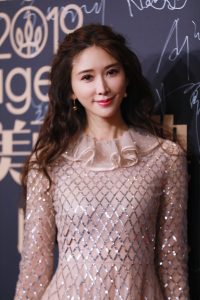 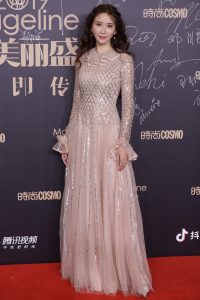 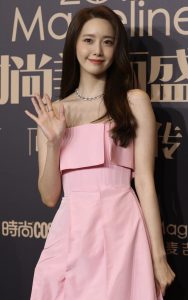 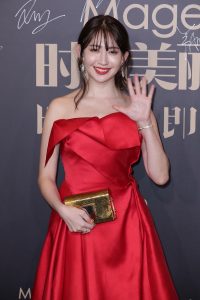 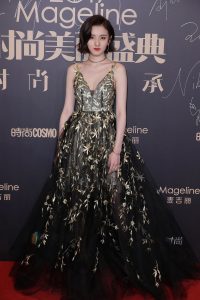 K-pop singer Hyuna chose to appear in a quirkier style which reflects her confidant image. 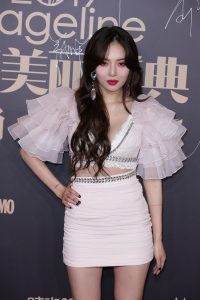 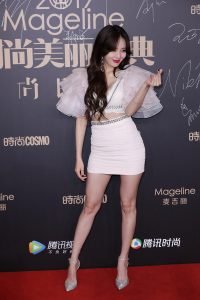 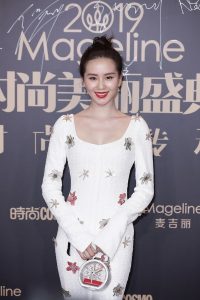 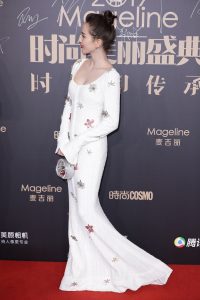 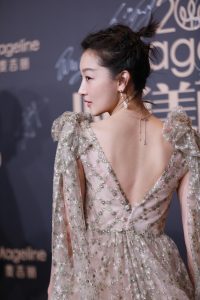 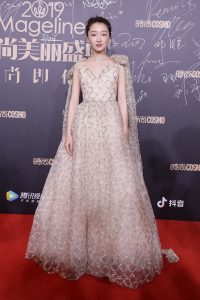 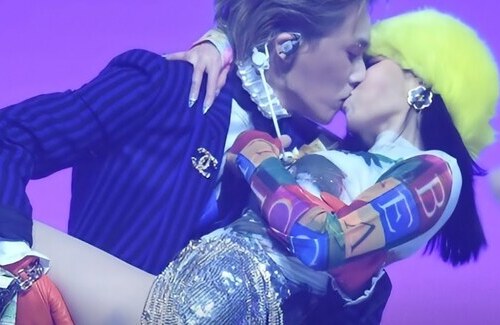 The couple ends their electrifying performance with a public display of affection.