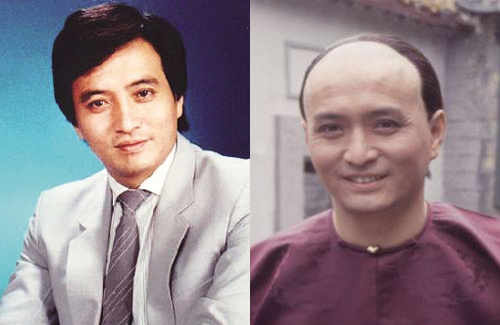 Newton had filmed for both RTV and TVB and appeared in many series. Though the current generation may not recognize some of his older works, he is most notable for portraying the villain role in 1981’s The Legendary Fok <大俠霍元甲>, with Michelle Yim (米雪) and Wong Yuen San (黃元申), which still leaves a deep impression in people’s hearts after so many years.

After his villainous breakthrough, Newton took on more positive roles in well-known martial arts series such as The Undercover Agents <四大名捕>, and Tiger Hill Trail <再向虎山行>. In the 1980s, Newton started filming at TVB but his roles were reduced to minor supporting roles. His last series at TVB were Twin of Brothers <大唐雙龍傳> and Strike at Heart <驚艷一槍>, where he barely had any screen time let alone any recognition.

After leaving the entertainment industry, he immigrated to Canada with his family in 1995 and hoped for a peaceful retirement. Unfortunately, that road was anything but peaceful with the death of his parents and then the death of his wife in 2006. Hit with one tragic event after another, Newton’s health deteriorated.

When he turned 60 years old, it was reported that he spent the Christmas holiday coughing up blood and ended up dropping 20 pounds. He had revealed that he meditated daily to improve his qi, and joked that he will act again when his health improves. Sadly, after years of suffering from the loss of loved ones and poor health conditions, Newton died after suffering from acute pneumonia.