Chinese historical wuxia series Joy of Life <庆余年>, starring Zhang Ruoyun (张若昀) and Li Qin (李沁), was one of the most popular dramas in 2019 with its perfect balance of seriousness and humor. Due to its open ending where the time-traveling hero’s fate is left unknown, a second season has always been anticipated. The crew provided an update and announced that Joy of Life 2 finally announced to take place in the fourth quarter of 2021, the official casting has not been revealed yet.

In 2020, plans for Joy of Life 2 were already revealed. Ruoyun initially attended the press conference, but he was absent in the recent press event. The actor’s availability is speculated to have changed due to the delayed filming.

As filming plans have moved towards the end of this year, it is largely assumed the second season would be released either in 2022 or 2023. Despite the announcement having revived many spirits, uncertainties are evident as no official cast members were present when filming plans for Joy of Life 2 were unveiled.

Since the first season was aired, the main cast’s filming fees have increased greatly, especially Xiao Zhan (肖战) who played the supporting role of Yan Bingyun. Joy of Life aired after Xiao Zhan’s breakout role in The Untamed <陈情令>, which created great publicity for the drama he had filmed earlier. A major star now, Xiao Zhan’s schedule is packed and his increased commercial worth inevitably warrants a pay rise that is unknown whether or not it would fit into the drama’s budget. With Bingyun’s scenes heavy in season two, it would be a heavy blow to Joy of Life 2 if Xiao Zhan can not return.

With so many factors in motion, it is unlikely the entire original cast will be able to return. It is a known fact that sequels often do not perform well due to changes and difficulty in meeting expectations. Although the popularity of Joy of Life draws interest in its second season, the original flavor may be lacking if the original cast cannot reprise their roles. 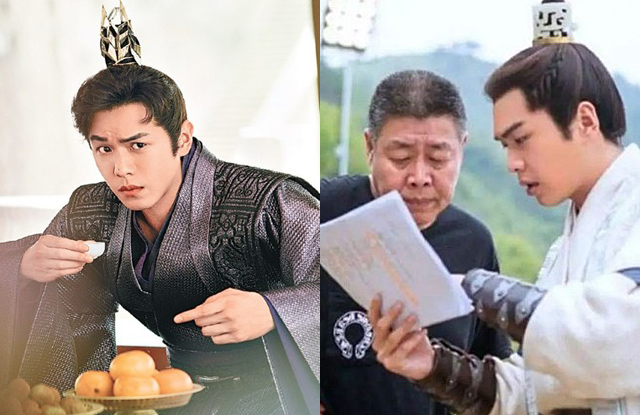 The father and son are disputing 144 million Chinese yuan. 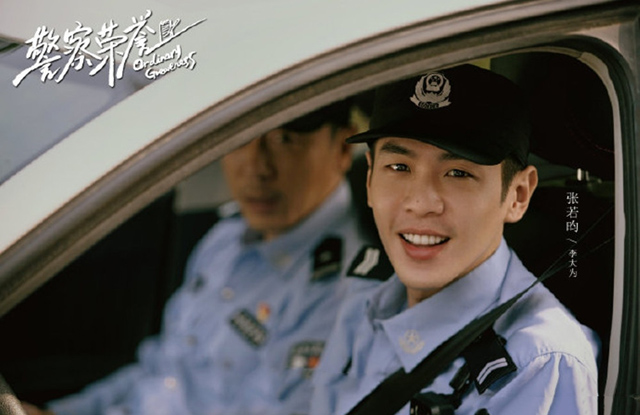